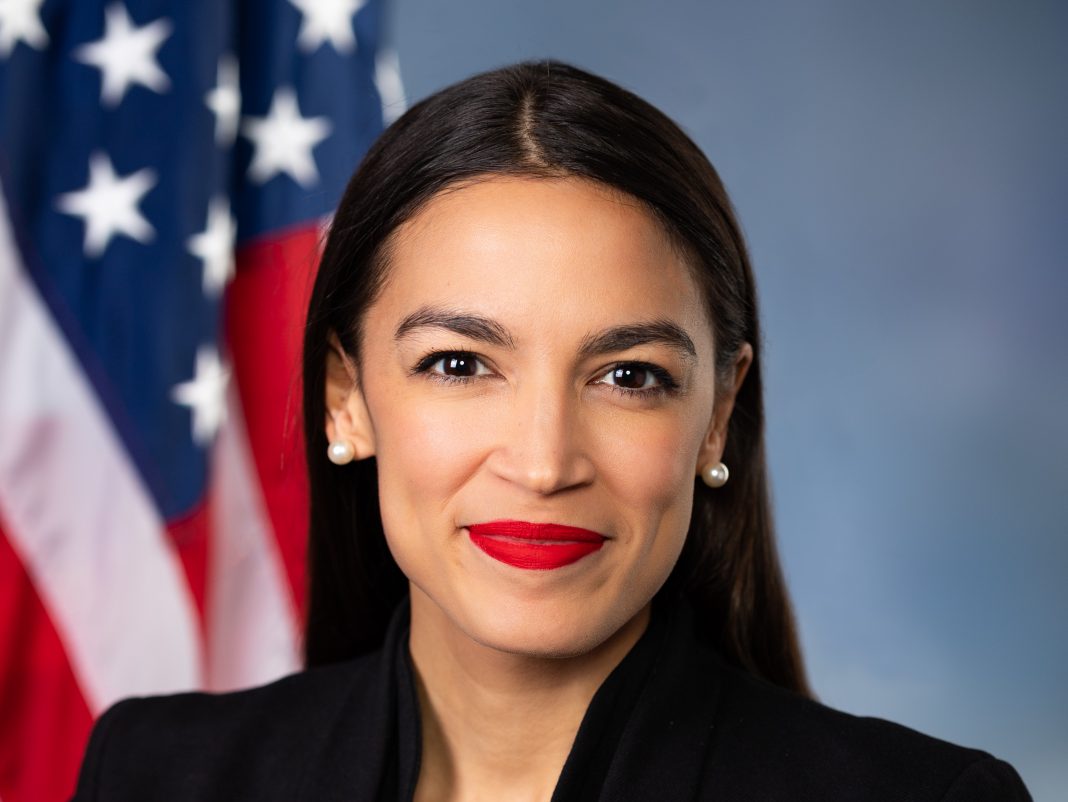 Washington, DC – Alexandria Ocasio-Cortez (D-NY), or AOC as she is called by the kids, is a 29-year-old US Legislator elected in New York’s 14th District to the US House of Representatives.  She is so popular in socialist circles that many lament the fact that she cannot run for president due to the constitutional age limitation.  According to Article II, Section 1 of the Constitution, the minimum age for a president is 35.  Additional requirements include natural citizenship and fourteen years of US residency.  Both requirements which she clearly meets.

Several solutions to this problem have been suggested to remedy this issue.  First, a Constitutional amendment was proposed decreasing the age requirement to 30.  This idea was scrapped for several reasons.  First, the likelihood that it would pass Congress before 2020 is so remote that even with massive grassroots support it would fall into the category of a pipe-dream.  Most people look at the tendency of millennials to live with their parents well into their 30s and consider the prospect unpalatable.  There’s also the matter of Congress’ utter inability to do anything more meaningful than naming post-offices.  Perhaps the biggest detractor from this plan is that it is considered an ‘extremely stupid’ idea by essentially every thinking person.

The next solution was to pull a page from the Obama playbook and fake a birth certificate.  On the surface, this idea had some merit.  The main detractor is the number of times media has specified the fact that she is a 29-year-old bartender with no political experience whatsoever, elected to the national legislature by a mere handful of votes.  That ship sailed because the obviousness of the forgery would be apparent, as well as the fact that it’s already been tried.

The best hope for her candidacy in 2020 seems to be to convince her that she is, indeed, a 48-year-old, gay, black man. A loophole no one would possibly have considered even a few short years ago.    There is even a precedent.

Recently, a gentleman named Stefonknee Wolscht ‘came out’ as a 6-year-old girl despite his actual chronological age of 52.  This seems to be the basis of the plan to run her in the 2020 race.  Wolscht and his ‘trans-ageist’ movement is the stuff that socialist dreams are made of, it would seem.  Due to the fact that many former Bernie Sanders (D-VT) supporters consider him a filthy sellout and a charlatan not worthy of a glass of water if he was on fire, this new hope has breathed a breath of fresh air into the socialist movement in America.

Perhaps the most beautiful thing about this plan is the built-in defense it has against attack.  Anyone who questions it can be immediately smeared as a racist, sexist, homophobic, transphobic bigot.  Since the majority of the pushback will undoubtedly come from cis, white, male, heterosexuals who value outmoded concepts like facts, reason, and evidence, this dismissal is certain to work with the press.  Especially CNN.

As a result of this new development, AOC now has a clear path forward for a 2020 presidential run.  The socialist community could not be more thrilled.  Based on the sheer number of Democrats running, the race should shape up to be an exciting one where no matter what they try, Trump still wins.  We wish all the candidates the best of luck even though we know what will happen well in advance.