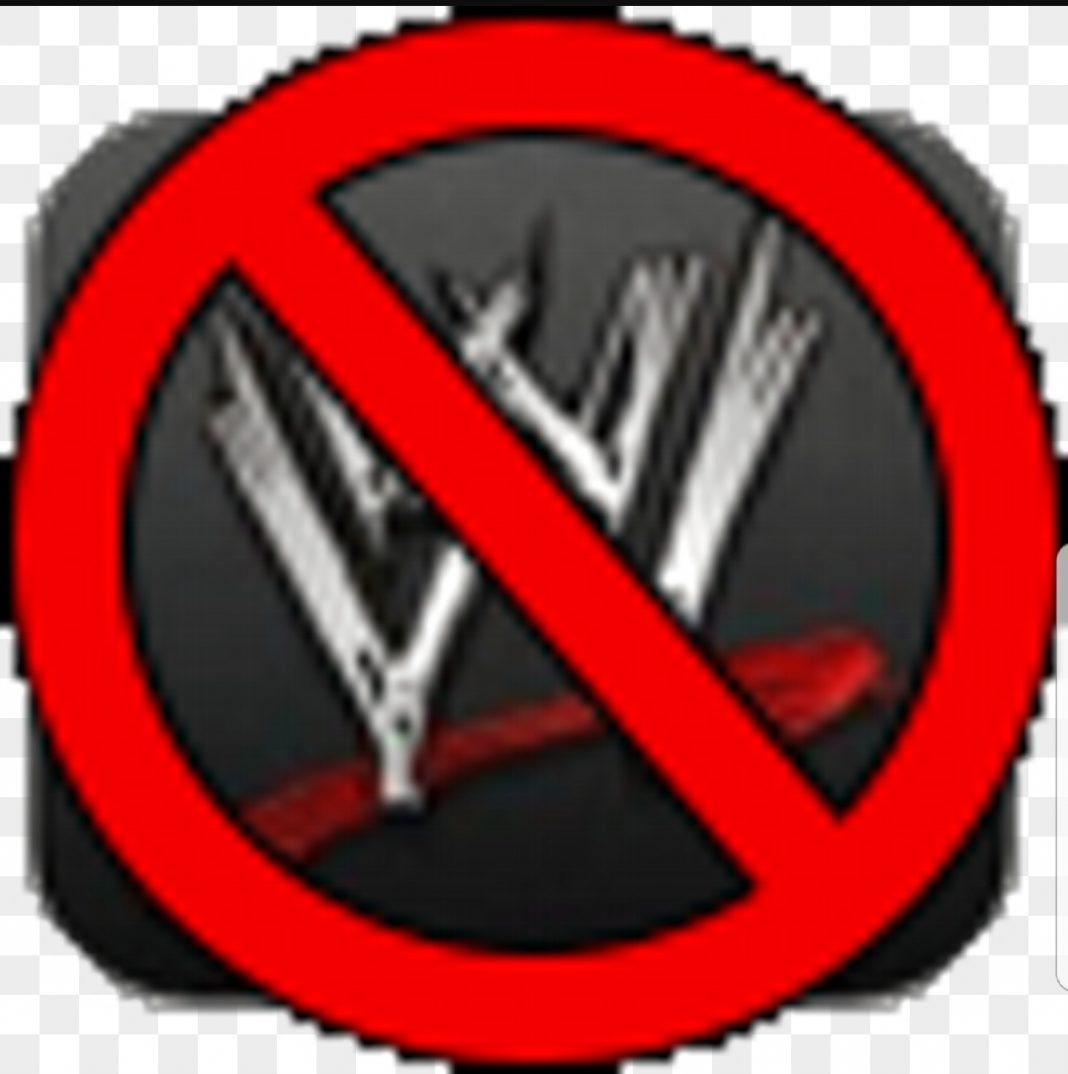 The WWE Universe went to sleep angry again last night. The creative minds that make all the decisions in the WWE nearly fell backward into one of their coolest Elimination Chamber ideas ever, but then quickly corrected course and destroyed everything they had spent a majority of the night creating. Braun Strowman was about to become an all-time legend by pinning each of the six opponents in the Chamber match on his way to headlining Wrestlemania. What an absolutely genius set up going into a Blockbuster match against Brock Lesnar. The Beast Brock Lesnar versus the man who pinned the 6 top contenders for Lesner’s title in the same match. You could not hope to create a more compelling main event for your biggest show of the year, but then…… 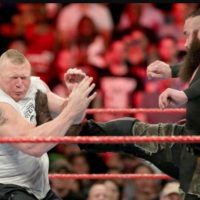 As usual, when the WWE nearly finds some accidental brilliance someone, somewhere decides that good ideas, and over storylines are just not what the WWE is all about anymore. Just as everything was about to go right Roman Reigns canceled my subscription to the WWE network for me by pinning Strowman. 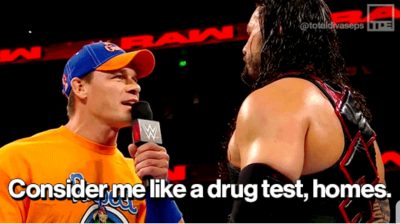 I don’t understand the WWE’s stubbornness when it comes to Roman Reigns. The fans cannot possibly do more to let the WWE know how they feel but the WWE continues to ignore their desperate cries. The worst part is this is not even Reigns fault. 100% of the fault lies within WWE creative. When nearly every person in the male 18-34-year-old demographic hates a guy you are trying to push as a face it is a big problem. You might suggest it worked with John Cena but the circumstances were very different and Roman Reigns is no John Cena. Why not try a heal turn to allow Reigns to develop some edge in his character? How about giving him six months off and then bring him back repackaged in some way? This is where the stubbornness comes in. The WWE is simply going to do whatever they want and you, the fans, will have to live with it. They are partially correct as this product is theirs and the certainly can do whatever they want with it. They are wrong, however, in believing the fans are just going to continue to live with it. I have other entertainment options and am happy to move on.

I am sure Strowman will be added to the Wrestlemania main event due to this fan backlash but it’s too little too late. The damage has been done one too many times and I, for one, will not be watching.