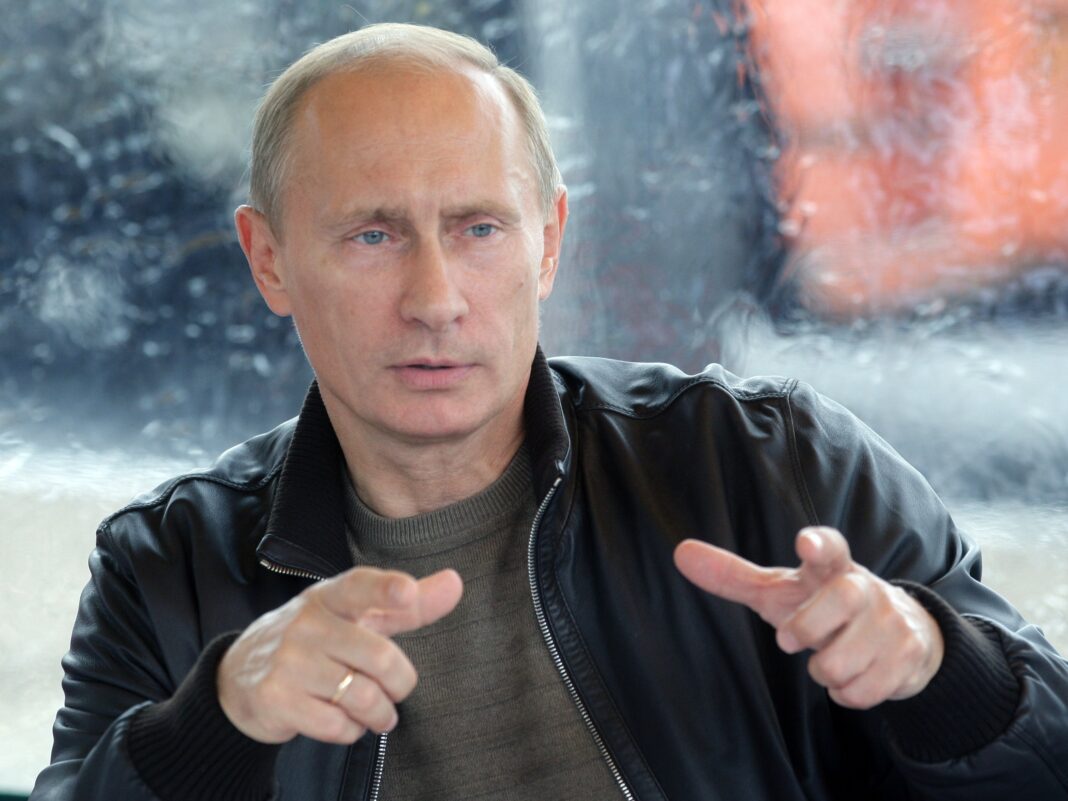 Russian President Vladimir Putin is no longer pulling any punches with his  border disputing, transphobic, racist neighbors in The Ukrain. In a recent release to Russian state media, President Putin suggested there are enormous human rights violations that will force immediate action by the elite Russian military. These include numerous violations of international self identification standards by members of The Ukrainian citizenry.

The Russian people stand fast with all the victims of ruthless misgendering inside The Ukraine. Whether They be he’s or she’s or those other things, the helping hand of mother Russia is on its way. – Vladimir Putin

President Putin claims he can point to at least a dozen violations of “misgendering” coming from citizens within Ukrainian boarders, though he did not specify any examples or name the perpetrators.

The United Nations human rights council abruptly ended their investigation into the 700 Chinese slaves put to death for reading western cookbooks to immediately vote on a resolution to allow Russia to invade The Ukrainian.

It is blatantly obvious that the situation in the Ukraine deserves our full and uninterrupted attention. These acts by at least a dozen Ukrainian citizens must meet the full disciplinary might of the gender centric Russian army and her  trans friendly allies around the globe – Antonio guterRes un secretary General

American news network CNN, has scheduled the Russian – Ukrainian wars openening ceremonies to begin on Saturday  at 8 AM eastern standard  time. The ceremonial first shot will be fired by WWE and Hollywood film star Dwayne “The Rock” Johnson, followed by a special musical tribute to The Russian troops performed by Canadian supergroup Nickleback. Additional coverage can be found during the week by tuning into Fox News, MSNBC, Telemundo, HGTV, and The USA network. Please check with your local providers for special dates and times.

How To Pass Safely in the Snow