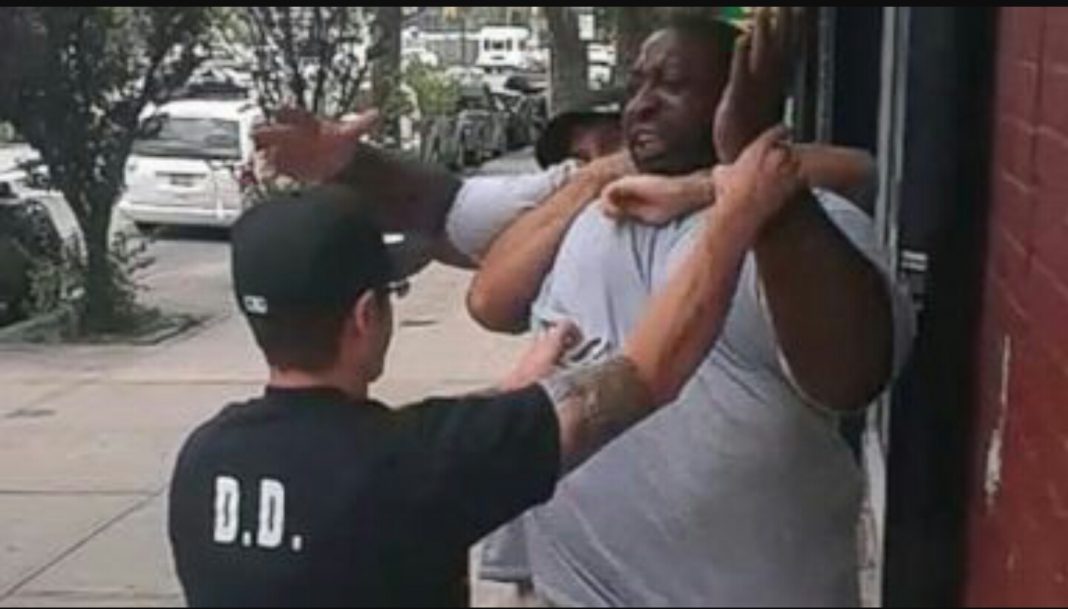 The Clinton campaign has bitten off more than it can chew in the newest released emails from Wikileaks. Erica Garner, the daughter of Eric Garner, is not pleased to find that the Clinton campaign discussed ways to “use” her father (and who could blame her) for political gain. Wikileaks has done a tremendous job showing the rotten underbelly of politics in general and the Clinton campaign specifically. Below are the emails in question and the response from Ms. Garner.

Ms. Garner has promised she will not go away quietly and she will not be silenced. We shall continue to follow this story as it develops.