Home Safety Your Self-Confidence is Likely Overinflated and Dangerous 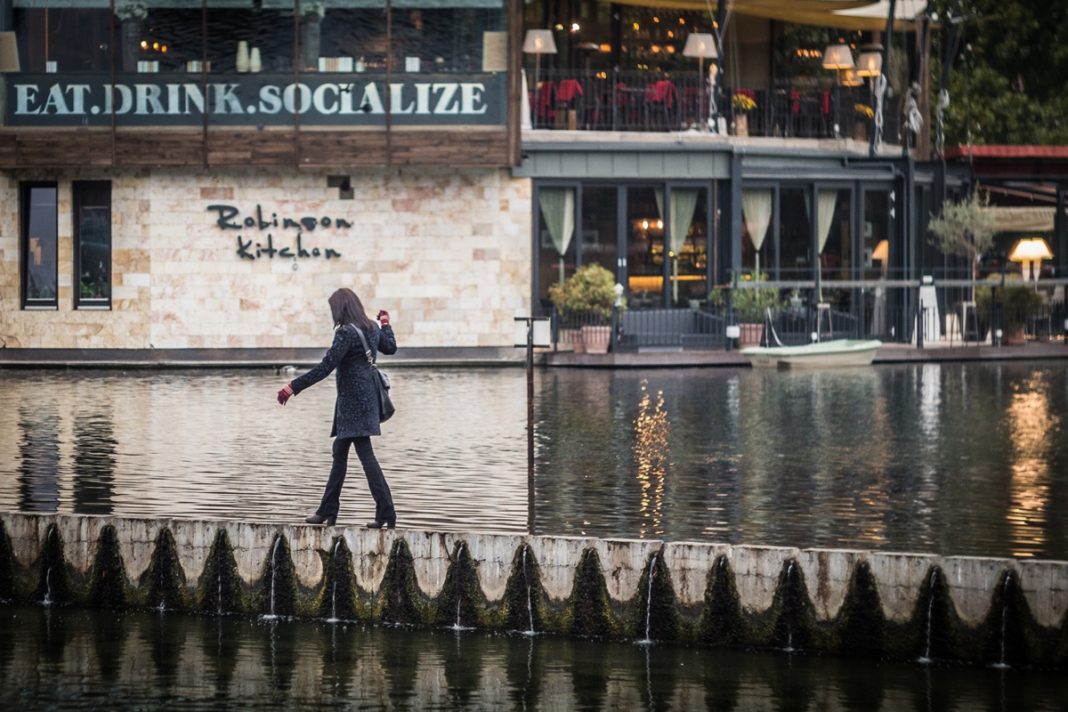 All the self-help gurus and dating coaches these days would have you believe that self-confidence is the single most important part of your psyche.  They are most likely wrong.  Human beings have survived for as long as we have precisely because we were always wracked with self-doubt.  Now that the mantra of the days is, “fake it ’till you make it,” we have an epidemic of people who truly believe they can do it.  They cannot, and they are not perfectly capable.

The law of averages tells us that not everyone can be above average.  Even if everyone is good at a particular skill, there is always half the population who is from mediocre to horrible at it.  That doesn’t even account for the two standard deviations above average who are only slightly better than most people at a given skill.  Given this fact, it’s amazing that most people consider themselves good drivers, or good cooks.

At issue is your definition of the word ‘good.’  It’s the big fish in a small pond syndrome.  You may be better than your friends but when you expand your circle, you look less good.  That friend of yours who is the best Mario Kart player you’ve ever met would get destroyed just one level higher than he’s playing now.  Your duck flambe would make Gordon Ramsey cringe.  Your assessment of your skills in bed is a result of all the partners who were never honest with you about how you did.

The thing to remember is that no matter how good you think you are, you’re not that good until you’re better than everyone in the world.  Until then, you’re going to hurt yourself, so knock it off.

Share this article with people who suck and need to stop it.