Home Regulations ‘A’ For Amnesty – Illegal Immigrants Begin Wearing Large Red A in... 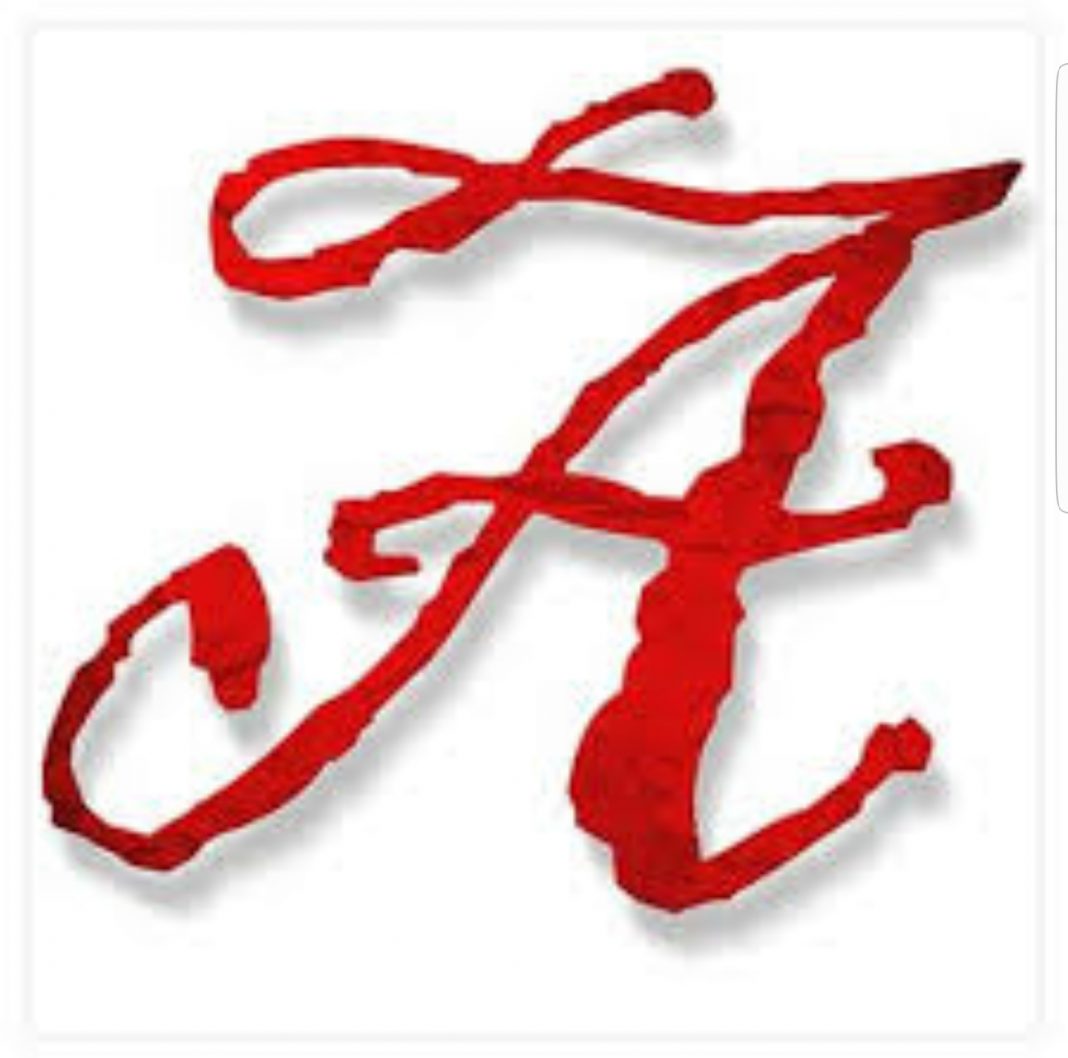 SAN FRANCISCO, California – Sometimes it’s difficult to know who your enemies are, but even harder to know which are your friends.  That is the insight behind the new amnesty initiative created by Illinoise Congressman Luis Gutierrez (D). “We need our people to know who is with them. The best way to do that is by wearing our ‘A’ for Amnesty”, -Rep. Gutierrez.

According to the Congressman, every undocumented person living in the United States will adorn the giant red “A” which shows support for legislation to bring amnesty to the 20 million or so people living in America without the proper identification. Several others on Capital Hill have offered support to the Gutierrez initiative, ” This is the biggest civil rights issue of the 21rst century. We have the ability to also identify future Democrat voters for life” Rep. Kurt Schrader (D) Oregon

There is also a surprising level of bipartisan support for Gutierrez on this issue as Republicans have crossed party lines to support, what they call, Gutierrez’ best idea to date. “I think we can all get excited about every illegal alien showing support with their giant red ‘A’. That’s what America is all about”,  Rep. Jim Jordan, chairman Freedom Caucus (R) Ohio.  Some others you would suspect of being anti-amnesty have also been vocal in support of the Amnesty ‘A’ initiative.

I think it is the best idea to come from Democrats since I was born. In fact, I will take it one step further. Any illegal alien who wants an ‘A’ to wear can pick one up free of charge at any of my Language, Culture, and Boarders workshops. We have more than 200 across America and will be sure we have plenty of ‘A’s in stock. Can’t get to one of our locations? No problem. Send us your address and we will be sure you get taken care of”  Forrest Hightower (owner of Language, Cultures, and Boarders workshops across the United States).

I asked Rep Gutierrez if I could have an ‘A’ to show my support. My request was denied as evidently undocumented immigrants would feel disrespected by anyone wearing the ‘A’ that have not earned it.

We would like to give a special thank you to Rep Gutierrez for his brilliant idea as well as Rep Johnson and Mr. Hightower for showing that true compassion comes before party lines.