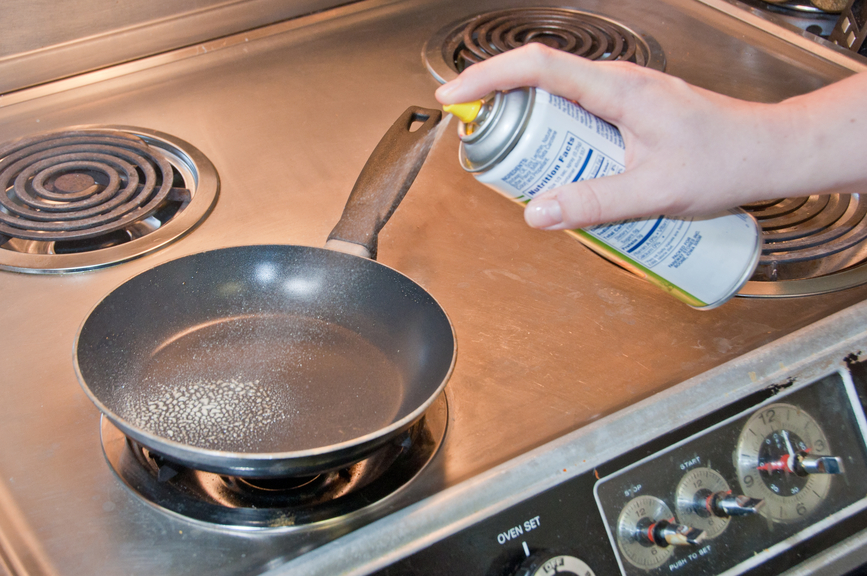 Millennials have a difficult time with arrows because they feel all arrows should point toward them. This makes cooking spray a challenge because the business end of the nozzle is pointed in the same direction as the arrow.  The original intent of the arrow on the nozzle was to help normal people realize where the stuff was going to come out. It seems there are some unintended consequences, especially among millennials. Millennials are the most entitled and self-centered generation of Americans to date, and they have essentially no idea that other people exist. 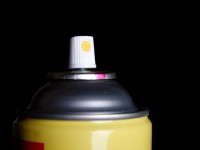 Psychologists call this ‘malignant narcissism,’ and it’s a real issue with which many must deal.  Those affected by this issue tend to think they’re far more important than anyone in the world, and tend to whine about everything.  They’re the ones that change their Facebook profile image on a daily basis to either their most flattering selfie or the cause du jour.

The benefit of this problem is simple identification of self-centered people.  You can look at a person with cooking spray on their face and realize one of three things.  This person either can’t cook at all, they can’t read, or they’re self-centered enough to believe that the arrow points to them.  For your own safety and sanity, avoid these people.

Your Self-Confidence is Likely Overinflated and Dangerous

Scientists Recommend Easing Back Into Work After Holidays

What You Don’t Know About Tacos Will Kill You