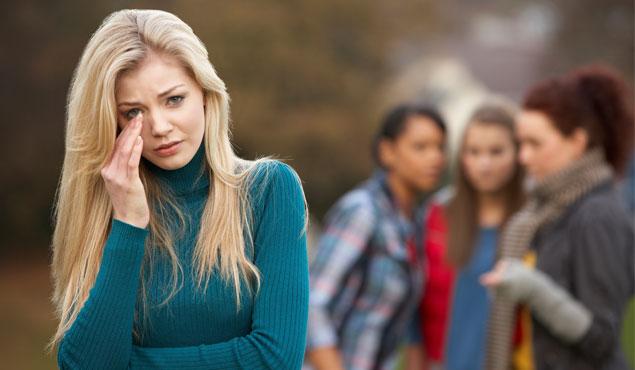 Over the last ten years, few issues in America have been more revered and beloved than ending bullying. We see musical artists, actors and actresses, politicians, and common everyday folks marching to the beat of the antibully drum. We have all decided as a people that bullying is wrong and must be stopped but did we act too quickly?

Alvin Moore is freshmen at Dumont High School in Mansville, Vermont. He is a recovering bully trying to make his way in this new world.

“I just don’t understand what I did wrong.” Said Moore, “If a kid wears glasses that are taped, I help him by giving him an atomic wedgie. This keeps him from wearing them in the future and saves him from ridicule.” Moore went on to state, “I once hung another kid’s underwear on the flagpole because I saw him pick his nose in class. Because of me, he will never pick his nose in public again. I’m trying to help people. It’s tough love.”

Many people in this country are better off because of the bullying they received. Ragehk Bluvoska from the Ukraine Institute of Shenanigans and Tom Foolery recently released a scientific study to the National Ukrainian Digest of Premarital Sex and Science. In it he stated,

“How would you ever know if your self esteem was adequate unless at some point you went through some traumatic experiences? Who here has learned the lesson that only a properly placed noogie can produce? I will bet nearly all of us. Open your mind to the gifts of bullies.” – Dr. Bluvoska

According to Bluvoska, most bullies act out in a way to help others conform to normality. They are making every effort to establish perfection in an imperfect world.

“We must protect their ability to speak and act freely, the constitution demands it.” – Dr. Bluvoska.

Wedgies and noogies may be more healthy than you think. Next time you receive a wet willy take a moment to thank your assailant as they may be working toward creating a better you.

Legislation Should Always Have Safety In Mind