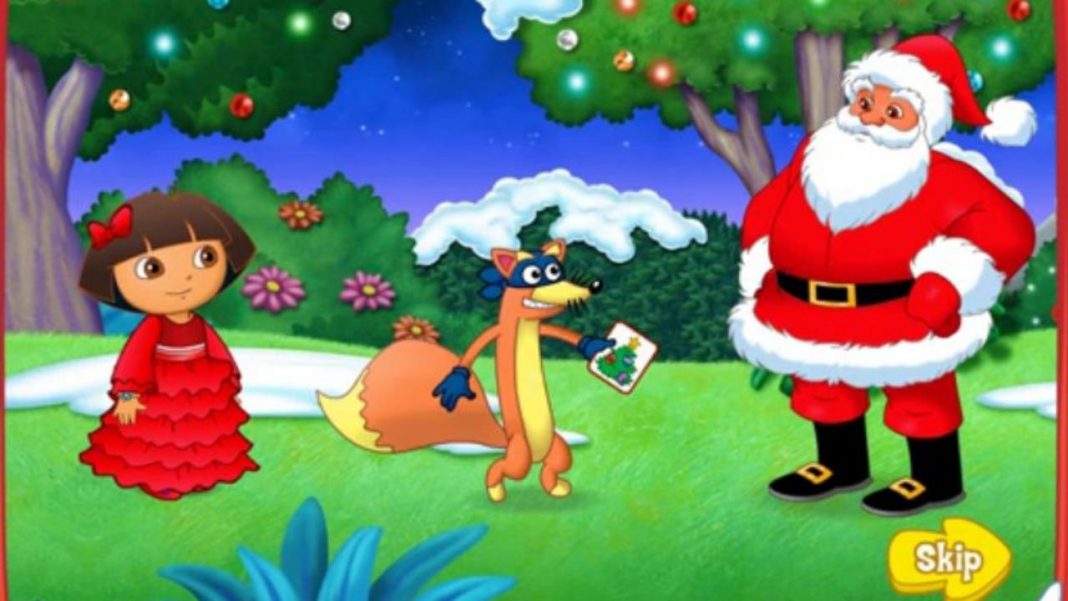 Unbeknownst to the rank and file of the US population, the events depicted in the popular children’s show, Dora the Explorer, are based on the real-life work of a young lady with dual citizenship.  Her name is actually Dora, and she does not have a pet monkey.  Her mother was born in Mexico, and her father worked for the CIA.  She also used to help the FBI track a particularly wily thief, but that’s where the story gets interesting.

This thief calls himself Swiper the Fox (not to be confused with Carlos the Jackal).  Dora, until her retirement, had one mission; to find and capture this bandit.  He specialized in the theft of state secrets.  The reason she was tasked with tracking him was she was the only person to have ever laid eyes on him.  She got incredibly close, and he went underground.  That is, until recently.

The FBI recently let it slip that drones had been used over US soil on reconnaissance missions.  The reason isn’t as black and white as the media would lead you to believe.  The truth is, Swiper is back, and this time, he’s got some technological advantages he didn’t have before.  There is no way to get Dora back from retirement, as she is over 25 now and living her life.  That left the FBI only one choice.  Drones.

Make no mistake.  The Fox is dangerous.  He’s the reason the North Koreans have nuclear technology.  The entirety of the film The Hunt for Red October was based on an operation in Russia during the cold war for which he was responsible.  Some speculate that the Fox is a team, but based on the movements and locations of operations, there is no reason he can’t be one man.

The FBI needs to catch him before he leaks national critical information to enemies of humanity, and the drones are the only way to stop him.