Home Conspiracy Notes The Mandela Effect: You’re Not Stupid, But Your Memory Is? 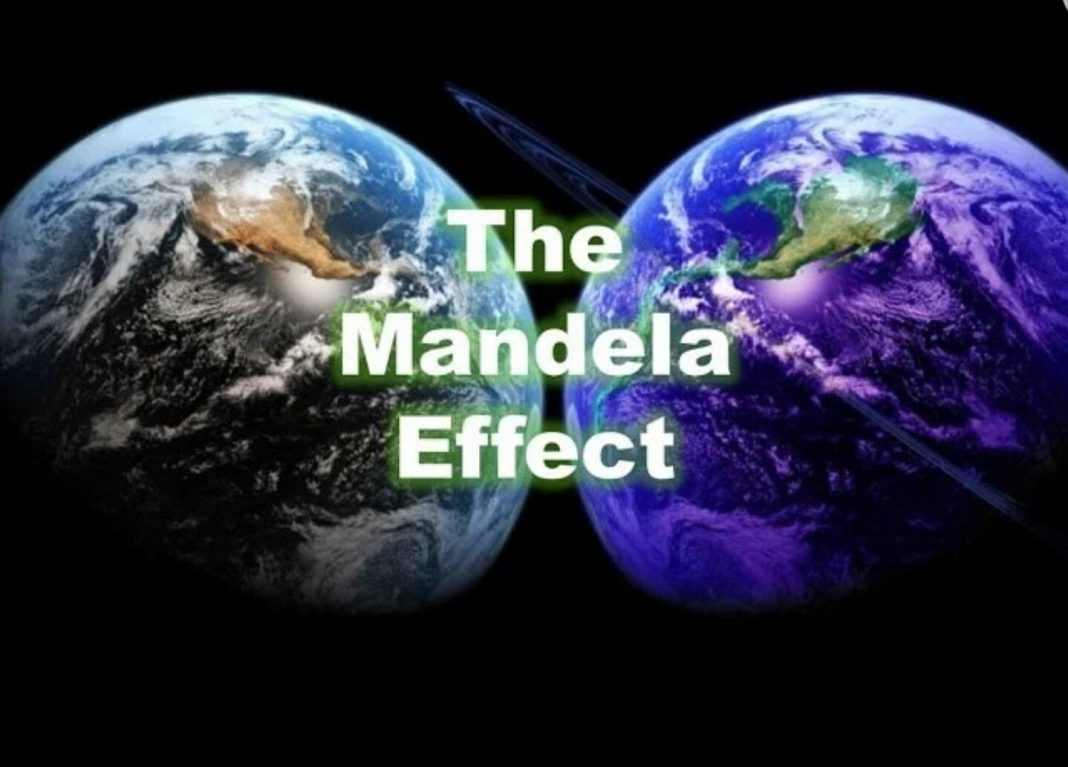 PROVO, Utah – Many people have been discussing a strange new phenomenon in the conspiracy world lately called the Mandela Effect. According to Wikipedia, it is defined as a situation where a number of people have memories that are different from available evidence. This doesn’t sound too ominous to the average reader until you peruse a little bit deeper into the paradox. The Mandela effect is named after President Nelson Mandela. He was imprisoned for several decades before being released to become the President of South Africa in 1994. This is the memory I have, but tens of thousands of people around the world swear they remember him dying in prison in the 1980’s and were shocked to see he lived until 2013. These people believe that history was changed. This is just one brief example of hundreds brought up by Mandela effect theorists to expand the ‘changing timeline’ narrative.

The most well-known example of the Mandela Effect comes from the Abraham Zapruder film of the President Kennedy assassination. We have all seen the film and many of us have watched it dozens of times over the years. We thought we could recall every element from the footage. Now ask yourself, how many people do you remember being in the President’s car? The consensus among people I have spoken with is ‘four.’ Would you be surprised to learn that every piece of video evidence shows six people in the car? Is your memory wrong or is there something else, something sinister, happening around us? Another example of the Mandela effect used by its proponents is the motion picture, Forrest Gump. Did Forrest say, “life is like a box of chocolates”, or “Life was like a box of chocolates”? Here is another example, Did Darth Vader say, “No, I am your father”, or “Luke, I am your father”? How about Field of Dreams, did Kevin Costner hear, “If you build it they will come”, or “If you build it he will come”? Was there a movie called “Interview with a Vampire”, or was it called, “Interview with the Vampire”? There are too many examples to list them all. Check out the ones listed and ask yourself if they are as you remember them.

There are some very tough questions we must ask ourselves. Are our memories such that they cannot be relied upon, or has something changed our timeline causing things that we collectively remember from the past to change?

Who remembers Jiffy Peanut Butter? You shouldn’t because it never existed in our current timeline. We have had Jif, and Skippy, but never Jiffy. Who remembers the breakfast cereal Fruit Loops? Again you can’t because in this current timeline we had only Froot Loops. Depends undergarments have always been Depend, J.C. Penny never existed. It has always been J.C. Penney. Who remembers the Oscar Meyer song? “My bologna has a second name it’s M-E-Y-E-R?” You certainly can’t because it has always been MAYER. Mirror Mirror on the wall who is the fairest of them all? Wrong again. It has always been “Magic mirror on the wall.” Don’t believe me? Simply google search any of these items listed above. Check all of the videos and old commercials.  There are those who used to see rabbits everywhere as children but haven’t seen a wild rabbit in decades.  They see loads of squirrels, though.

The geography of the Earth is not immune from this effect either. Who else remembers an island located just west of Australia? Do you remember its name? No one seems to remember the name but many swear it used to be there. Who remembers Italy having the shape of a boot about to kick Sicily? Now every map you look at shows Italy nearly touching Sicily. Even maps printed before you were born. Was Mongolia always that big? Look at the maps.

Nikola Tesla suggested that he was able to identify and even peer into other dimensions that were very similar to ours. Is this what we are now peering into? Is this a group psychosis of poor memory or have things we remember actually changed due to another dimension crossing over ours? Are these effects of the work of at CERN? Has the Butterfly Effect been created by someone finding the secrets to time travel? Has something been changed in the Matrix? We would love to hear from you. Please leave feedback on what you remember.