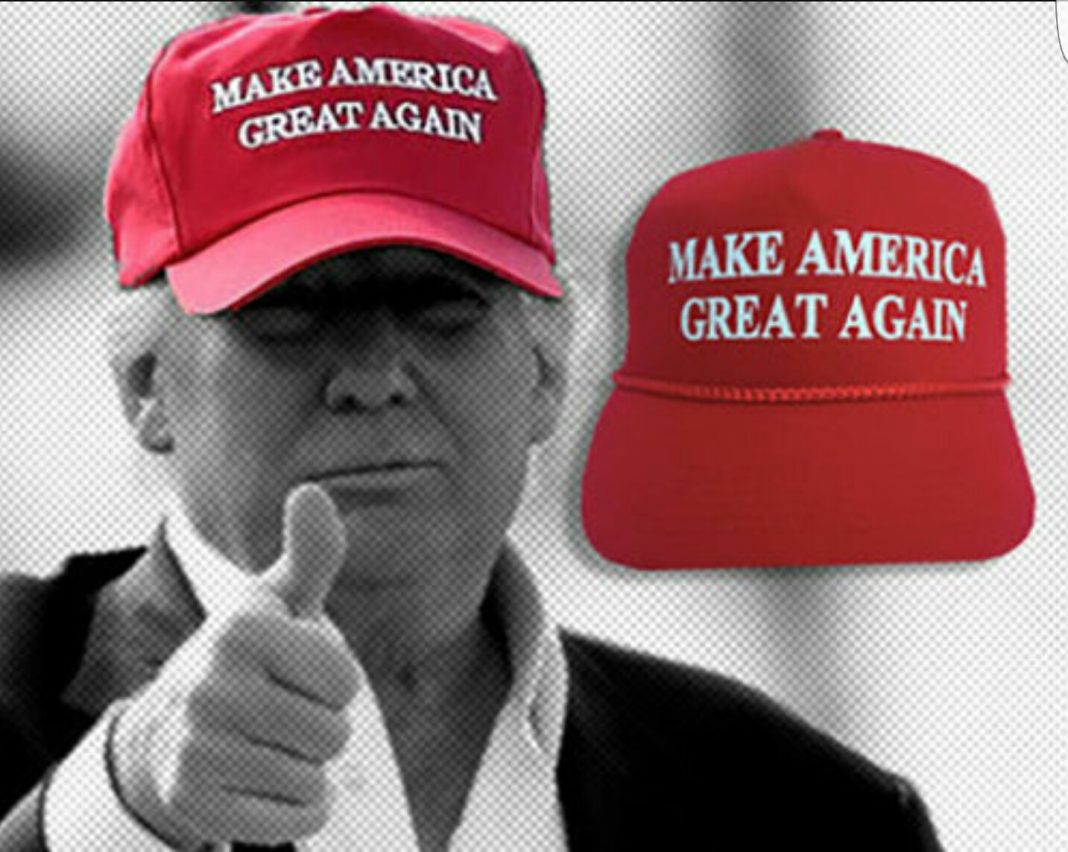 NEW YORK, New York – 2016 was the year of iconic election moment after iconic election moment. From Wikileaks to #Pizzagate and everywhere in-between we all became concessioners of every bit of vile fodder from the leading parties. Through it all, the most iconic feature remains Donald Trump’s red “Make America Great Again” ball cap. Before you decide to pat The Donald on the back for his election artifact acumen, our research indicates he was not the first, nor the last person to adopt the Great Red Hat. Here is a list of others who used the Red Hat on their rise to near victory.