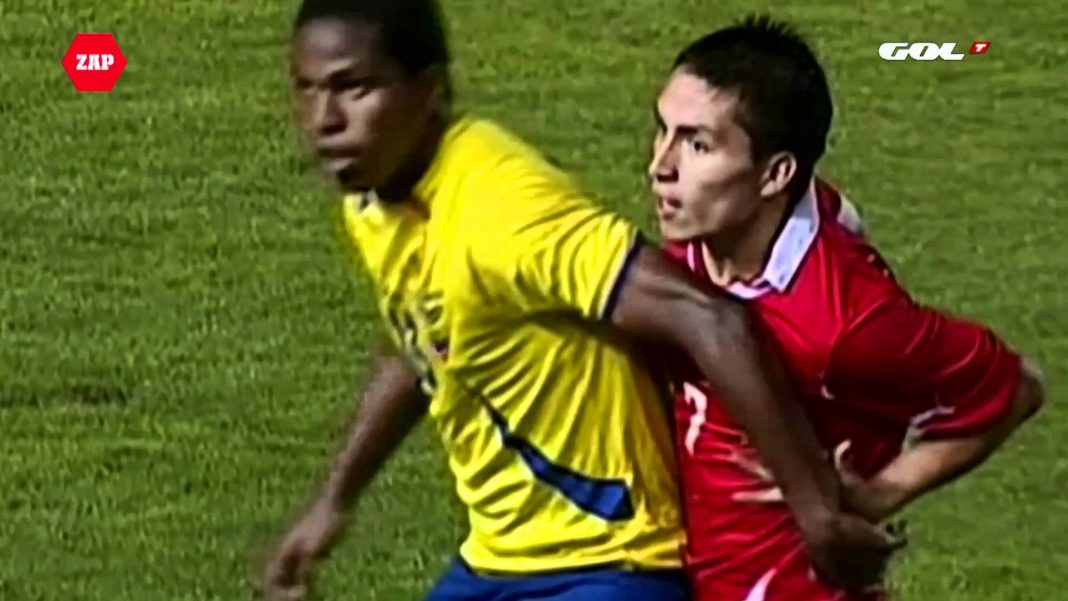 HOLLYWOOD, Ca – The Academy Awards (AKA the Oscars) have long been the goal of actors the world over.  The award has historically only gone to screen actors, but with waning popularity of award shows, the Academy of Motion Picture Arts and Sciences (or the Academy, for short) has entertained ideas for bringing back the popularity of the event.  They’ve tried booking forces of nature like Neil Patrick Harris and Chris Rock as host, and invited huge names in music to perform at the ceremony.  They’ve even taken steps to reduce the time egotists have in front of the microphone after George Clooney used the stage to bloviate about global warming or whatever it was he blathered about.  These measures were largely unsuccessful, however, so the Academy has begun to allow actors from other disciplines to be nominated.

This is where the surprise comes in.  One of the first ‘best actor’ nominations from disciplines outside screen was garnered for a professional soccer player by the name of Bryan Carrasco.  For those not familiar with the sport, many players will feign injury to draw penalties from clueless officials.  In Carrasco’s case, his performance was so masterful, he was a sure nomination for some award.  He may be the only player in history to draw a penalty by striking himself with another player’s arm, however, which makes the performance unique.  See video below.

There were many such incidents discussed as qualifiers, but this one, in particular, was more in keeping with the excellence expected of best actor nominees. There was a discussion in the Academy of nominating Tom Brady for his performances in ‘Deflategate,’ but it was determined that there were too many separate events to qualify as a valid single performance.

It’s unclear if Carrasco’s performance will garner enough votes to take home the award, but his representatives tell us that he’s thrilled to have been recognized for his work, especially considering the consistent and stellar performances turned in by Cristiano Ronaldo.

Also nominated for Best Actor are: