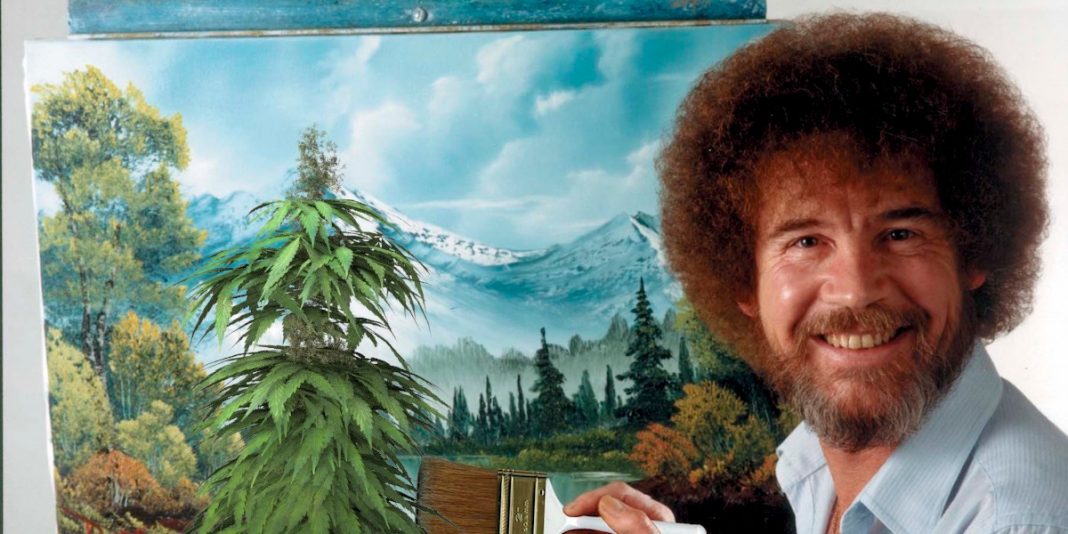 SEATTLE, Washington – Anxiety is a tremendous problem in the western world.  It’s more pronounced among intellectuals and intelligent people.  The more intelligent a person, the more likely they are to experience anxiety on a chronic or clinical basis.  It’s gotten so bad that nearly 20% of the civilized world can be diagnosed with anxiety disorders or a combination of anxiety and depressive disorders.  Many point to the hectic pace of western life as the culprit, but the cause is still under investigation.

Since we don’t know the cause, what about the cure?  Most in the psychological community don’t talk in terms of cures, but effective treatments are constantly under investigation.  Pharmaceuticals, such as mood stabilizers, lithium, and SSRI drugs (Selective Serotonin Reuptake Inhibitors) show promise, but the side effects are unpleasant for many if not most users.  Speak to any patient under treatment for any of the common anxiety disorders and you’ll find a tale of a delicate balancing act.  Symptoms are sometimes not as bad as side effects.

So, what do these patients do when they can’t justify the medication anymore?  Several therapists in several states have come up with a novel idea that’s currently in clinical trials.  Sadly it’s not available everywhere.  States like Colorado, Washington, Oregon, and Alaska have legalized marijuana, and as such, have more options.  We spoke with Dr. Marvin Bhat, of the Washington State Psychiatric Association who clued us in.

Our approach is simple.  We combine the therapeutic effects of marijuana with the therapeutic effects of The Joy of Painting, starring Bob Ross.  If you’re unfamiliar, Bob Ross has a smooth, velvety voice and nothing seems to phase him.  He could completely screw up a skyline and just turn the whole thing into a flock of birds.  That kind of zero-fucks-given attitude is what we try to instill in our patients.

Dr. Bhat explained the procedure to us and even let us try it out.  He set up a playlist on Bob Ross’ Youtube channel consisting of several episodes of the show, broke out a water pipe, which he called ‘Alicia Silverstoned,’ packed it with something he called ‘Gorilla Glue #4,’ tossed us a bag of pistachios, and proceeded to explain the process.  It was idiotically simple.  Hit the bong, pop the foot rest on the recliner, watch the show, eat the nuts.

Honestly, we have no idea what those Washingtonians are putting in their weed, but the word ‘dank’ doesn’t even begin to cover it.  While taking part in the protocol, this writer can honestly say there was no anxiety to be had in the whole room.  Bob Ross uses the word ‘happy’ like he invented it, and he may well have.  The strange part of the experience was the fact that we were all perfectly content to watch a bearded, fuzzy-headed painter work his magic, but we never felt any urge to paint.  The world melted away as we observed landscape after landscape emerge from his canvas.  It was a truly cathartic experience.

“What I’d like you to do after this is tell me how you feel in three days.”

Dr. Bhat gave us homework after three hours.  Three days later, we were still referring to trees, rocks and landscape features as ‘happy’ while talking abut how they lived ‘just right over there.’  Suffice it to say, this protocol will be the go-to when anxiety strikes.  Now where did I put that bag of pistachios?