Home Safety Who Is Bill Clinton? – These 13 Questions (or so) might give... 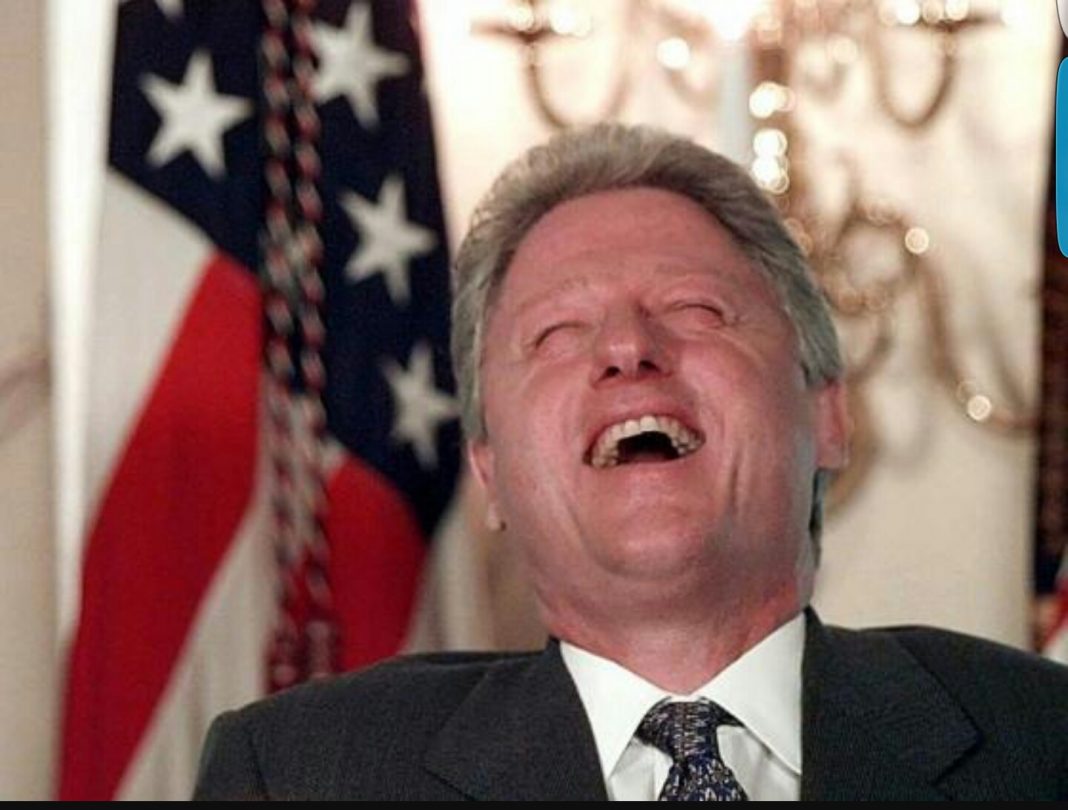 HOPE, Arkansas –  If you are over 30 years old you likely remember everything there is to know about Bill Clinton. He had major successes as well as some major failures that are well-documented worldwide. A great economy mixed with purported scandals shaped his 8 years in office and made him front-page news nearly every day. If you are under 30 you have probably heard a great deal about him but are unfamiliar with every kernel of knowledge that built the Clinton brand.

We here at I.S. have decided that the best course of correction would be a series of interviews to help chronicle “Slick Willy” for those who may not be up to speed.

I.S. – Thank you so much for sitting down with us today Mr. President. It is an absolute honor and privilege to have the opportunity to gain some insight into who you are.

B.C. – My pleasure. I LOVE to laugh at your stuff. Just quit picking on me so much.(Laughing)

I.S. – No problem Mr. President. Let’s start to get to know you a little bit.

I.S. – Let’s start with the most important thing that defines you. How did you and Secretary of State Hillary Clinton meet?

B.C. – I remember it like it was yesterday. She was just a small town girl living in a lonely world. She took a midnight train going anywhere…

B.C. – A little bit but the train broke down. Anyway, I was just a city boy born and raised in south Detroit…

I.S. – Mr. President I thought you were from Hope, Arkansas.

B.C. – I’m from all over. Rover, wanderer, nomad, vagabond,
Call me what you will.

I.S. –  Right…. So was your relationship always good?  I am sure the political life caused a lot of time apart.

B.C. – They say that the road
Ain’t no place to start a family
Right down the line, it’s been her and me. And lovin’ a political man Ain’t always what it’s supposed to be. Oh, Hill, she stands by me I’m forever hers
Faithfully.

I.S. –  Ok, moving on. At times there must have been some strain in your relationship with allegations and admitions of infidelity. Was there a reason your name was brought up so often with these other women?

I.S. – Yeah, alright how about Mr. Trump? We know both you and Hillary have known him for many years. How and where did you first meet him?

B.C. – True, I remember now. He was at home, drawing pictures of mountain tops with him on top, lemon yellow sun…

I.S. – By all accounts you and Mr. Trump were close for some time, even sharing flights together with Jeffrey Epstine. Can you describe how close you were?

B.C. – Damn right, for a while we were really really close.

I.S. – Let’s move on to the election. What do you think is the most important thing to remember when we go to vote in November?

B.C. – Damn straight. With the best of them.

I.S. – I see where this is going. Dare I ask what made you decide to reach out for the political life? And do you have any regrets?

B.C. – Yes, there were times, I’m sure you knew. When I bit off more than I could chew. But through it all, when there was doubt, I ate it up and spit it out. And may I say, not in a shy way…

I.S.- In closing out this first segment I must say that you have shown incredible perseverance in the face of political attacks. Can you describe how this shaped you in your later life?

B.C.- I’ve paid my dues Time after time I’ve done my sentence But committed no crime And bad mistakes I’ve made a few I’ve had my share of sand kicked in my face
But I’ve come through.

I.S. – Because you are a champion?

Look for more words of wisdom soon when you publish part two. As always thanks for reading and stay safe out there friends.