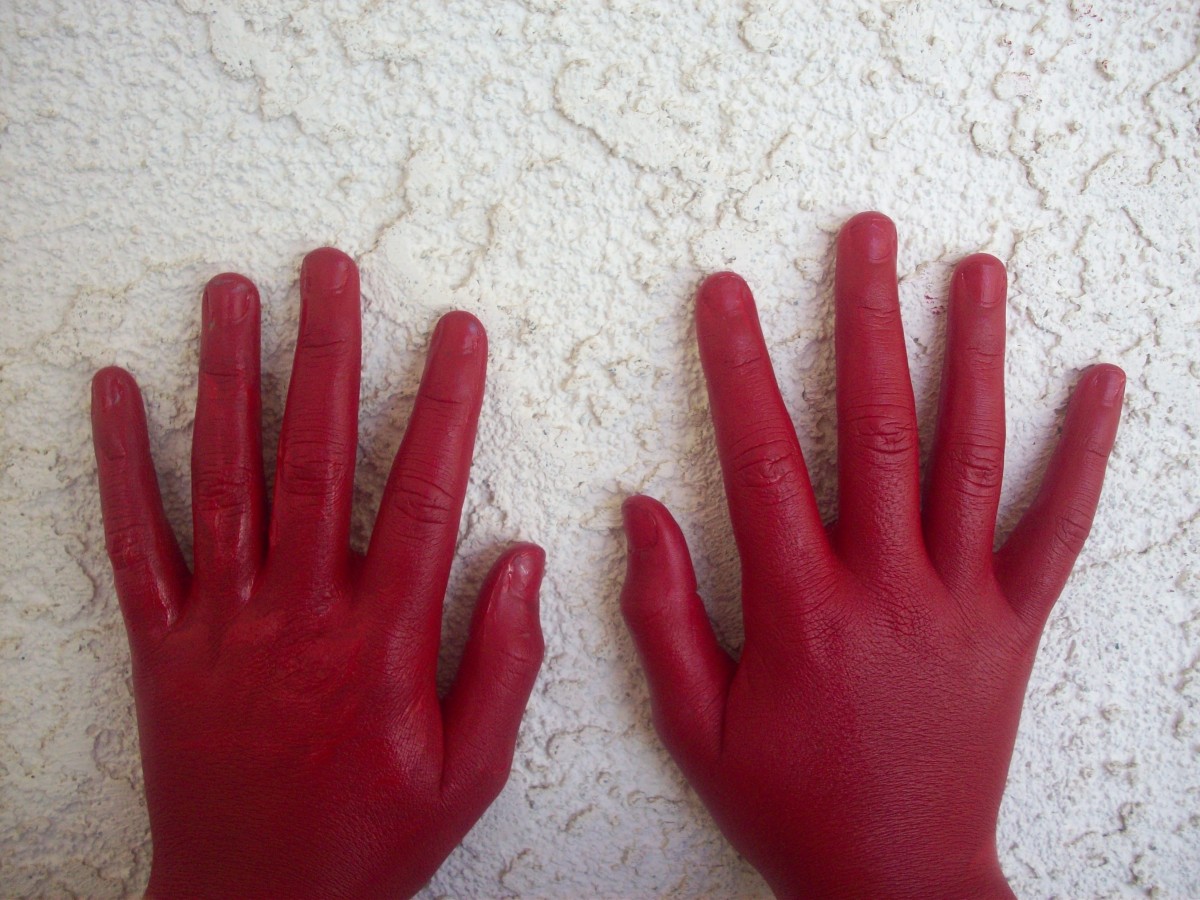 ASHBURN, Virginia – It was inevitable that before long, the truth about President Donald Trump would be absolutely clear. With major media outlets, street quasi-journalists, and the alt-left news organizations (CNN, NBC, CBS, ABC, BBC, New York Times (this is exhausting) working tirelessly to pin any kernel of impropriety on him. Some reports stuck for moments in time, while others were immediately whisked away in the cumbersome noise of the ‘Fake news’ industry. Now everything has changed. Evidence is everything in the news industry (I know, I know), so when accusations are accompanied by real evidence the ‘fair-minded’ segments of the population start to get nervous and finally listen.

ты идиот is a small software company, specializing in language translation software, operating in Kiev, Russia. Recently anonymous hackers have penetrated their servers and have produced receipts showing purchases made by one Donald J. Trump. The purchases were for learning software intended to teach the user how to speak the Russian language.

I spoke with Mr. Trump directly. He said he wanted to make The Russian language ‘great again.’ No one learns Russian unless they have ulterior motives.  – Nikolai Volkof – ты идиот

The anonymous hackers were also able to gain access to The President’s credit card through the breach. What they have found should alarm every one of us. 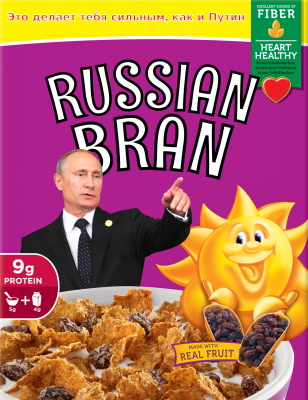 The credit card statement in question shows some rather provocative purchases for a man trying to distance himself from the Russian Government, and more importantly, accusations that they were in cahoots with the rigging of November’s election.

No well-meaning person buys such an odd, and random combination of products. It appears as if the alt-left media was right. All we can do now is hope that his evil intentions are defeated, and defeated soon.