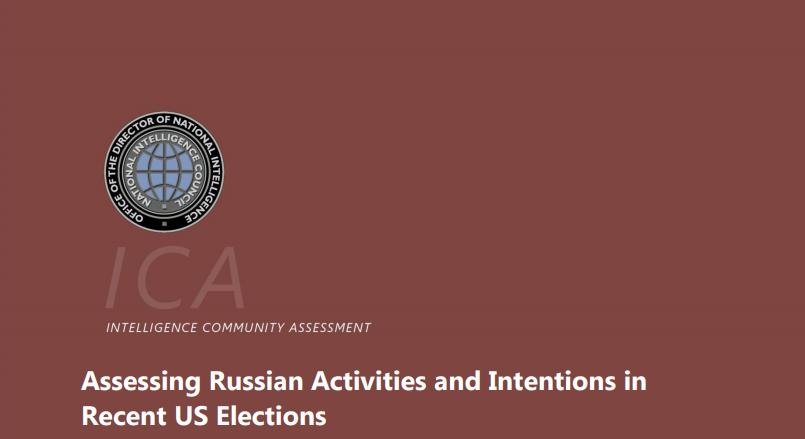 Washington DC – The Office of the Director of National Intelligence (ODNI) released a public, unclassified version of their Russian hacking assessment titled Background to “Assessing Russian Activities and Intentions in Recent US Elections”: The Analytic Process and Cyber Incident Attribution.  The title is as dry as they could make it, perhaps as a means of turning people away from actually reading it.  We are including it here in its entirety so that you can read it as well, should you wish.  If not, we have taken the liberty of digesting it into bite-sized bullet points.  Here they are in no particular order

We hope this helps you make sense of the document and lets you make an informed decision about just how guilty Russia is.  You can trust your government.  The lies they got caught telling would never have been known if it weren’t for those meddling Russians and their talking dog.  If we can all just focus on the fact that the Russians did it (as clearly demonstrated by the enclosed document we hope you don’t read) instead of the illegal overt wrongdoing exposed by the alleged Russian hacks, that would be great.

Nothing to see here.  Please go on about your lives and remember that Game of Thrones starts back up again soon.  Should be a real humdinger.