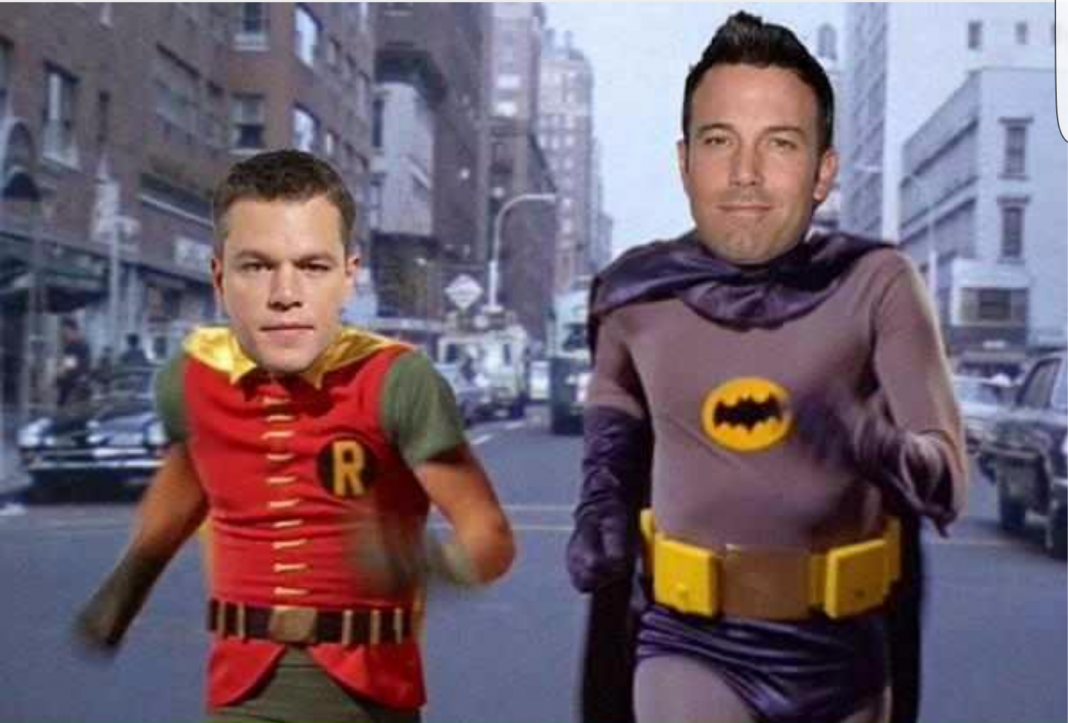 HOLLYWOOD, California – The entertainment industry is all abuzz about the near release of the most anticipated non-Star Wars film of the year, Batman Vs. Superman.  It’s set to make billions around the world and possibly set box office records in the process.

With all of these positives leading up to the release, we must also look at the one glaring negative. Can Ben Affleck be taken seriously as Batman? Before we start to get upset with producers and casting directors we must all understand that Aflek was not the studios first choice to play the iconic superhero. There are several well-known and established personalities who turned down the role ahead of settling on Aflac. Here is a partial list.

We’ve heard rumors that other, less well known, actors were considered, such as Daniel Craig, Jason Statham, and Bruce Jenner, but we were unable to get confirmation at the time of this writing.  Craig was working on another film, Statham was on ‘holiday’ in Thailand, and we kept getting Jenner’s secretary Caitlyn when we called.