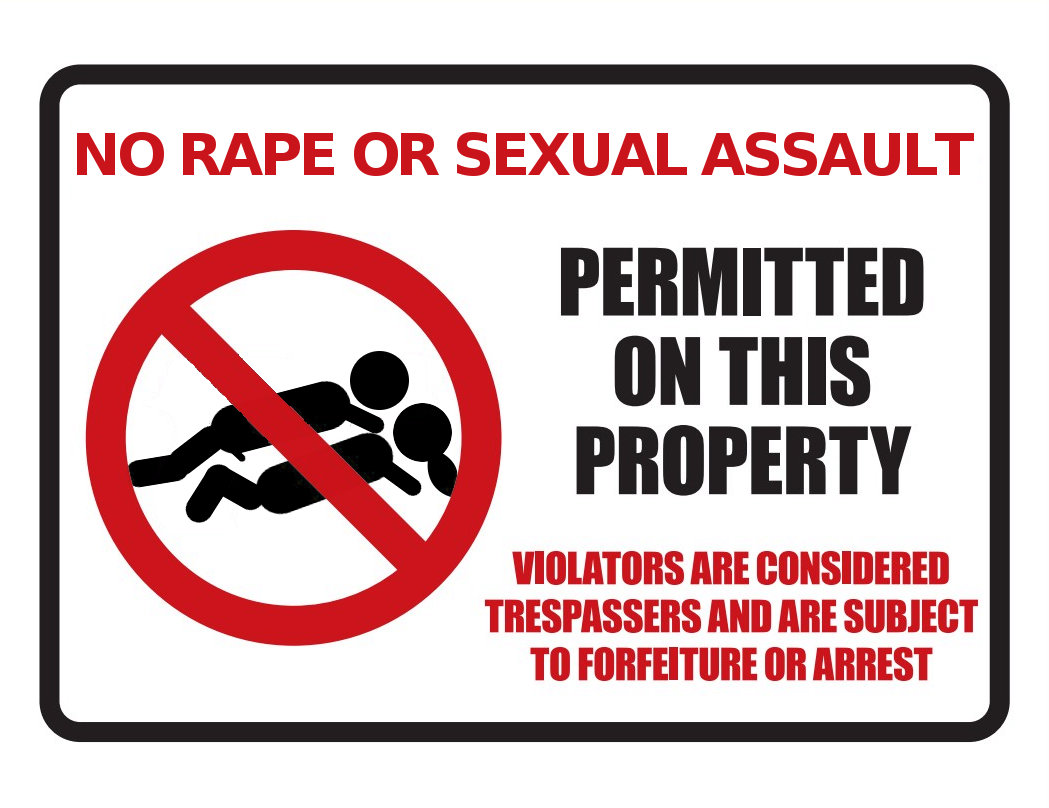 Wikileaks – The most shocking Podesta email to date. THIS is...