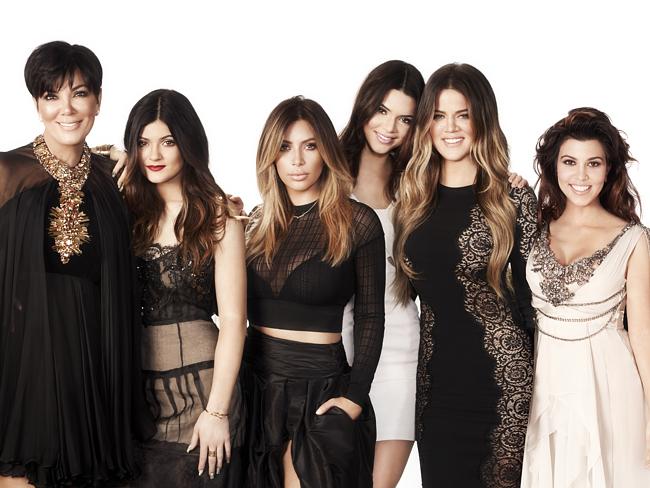 STANFORD – Scientists with the legendary Center for Advanced Study in Intellectual Sciences at Stanford University study human intellect.  They test all facets of the human ability to process information and measure intelligence in a number of different ways.  A team at the center was recently surprised to learn that how people use their words plays a large part in the outward manifestation of intellect.  In some cases, the use of specific words has a marked effect on actual IQ.  For instance, expanding one’s vocabulary to include words not previously known can improve IQ.  Use of other words, however, can have a deleterious effect on intelligence.

In today’s culture, fluff media seems to dominate the web, and no single word appears more in useless ‘news’ than the word ‘Kardashian.’  It’s used so often that those who use Kardashian enough forget other words and lose some of their ability to converse normally.  The study followed several individuals who write or report for the trash media (rags like US Weekly,  Entertainment Magazine, and Details).  What they found was kind of crazy.  Basically, words revolving around the Kardashian family (also Jenner) made people dumber.  Like, between 3 and 10 IQ points per use of Kardashian or Jenner.

Seriously, that news is completely cray.  How just like… simple words can make you dumber like that.  So, I guess the idea is that if you need to write about stars and stuff, you should try to not use Kardashian or Jenner while you do your writing and stuff.  If you doesn’t does that you might prolly be not smarter as you were.  We tried calling the Kardashian’s people to get them to say stuff ’bout this, but they wasn’t there.  Kim’s butt is sweet.  You see dat ting, doe?  And Kylie Jenner?  DAMMMMNNNN!!!!  She bangin’ yo. 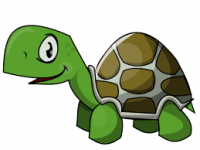 Sorry to interrupt.  I am the physician treating Horus. Unfortunately his constant use of the “K” word in his story has pushed him into what I like to call “stupidity shock.”  I will continue to monitor him for the next couple days and allow him to write again after the shock wears off.

Thank you all for your concern. – Dr. I.M. Swindler