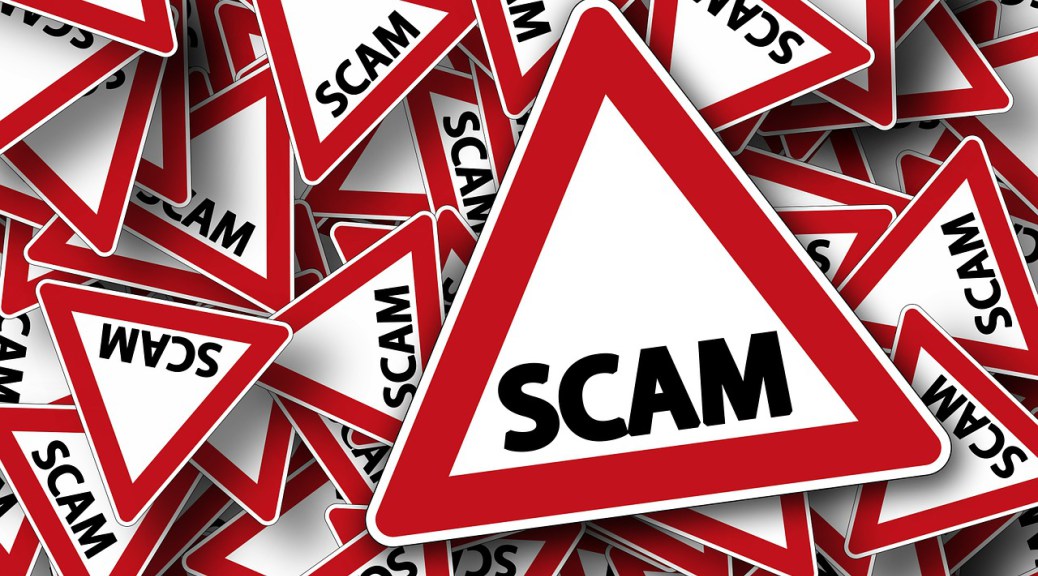 WASHINGTON D.C. – The Federal Bureau of Investigations this morning released the most embarrassing emails yet retrieved from Hillary Clinton’s private email servers. According to reports from inside the F.B.I’s Electronic Communications Division, these emails show a cooperation between Ms. Clinton acting as Secretary of State and Prince Bundabih Hadheez from the small country of Bahmudi. According to these reports Prince Hadheez had sent various emails to the Secretary of State’s private email account seeking assistance with cashing checks from the Central bank of Bahmudi.

According to the emails Prince Hadheez was unable to withdraw his money due to issues with his bank. The only way to retrieve his fortune was to have Secretary Clinton cash the checks here in America, and he asked her to send half to him and keep the other half for helping him. This is a clear example of Secretary Clinton using her office for benefits the majority of Americans have no access to. – Roland Michaels F.B.I.

We have reached out to the former Secretary’s Presidential campaign for comment but have yet to receive a response. We have been unable to find any contact information for Prince Hadheez.

Other emails look to be problematic as well. The F.B.I. is also investigating emails that show Ms. Clinton receives special offers from organizations based on her position. These include free pizzas with pizza purchases at regular menu prices, buy one-get one on shoes from certain retailers, and a free trial on penis enlargement creams.  It would seem that membership in the Washington elite is not without its benefits.