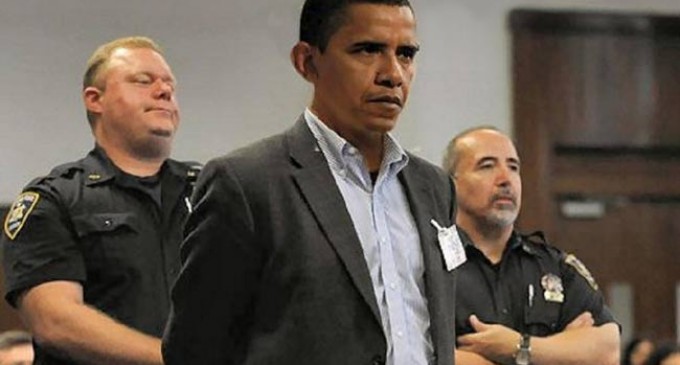 WASHINGTON D.C. – in a scene right out of a James Bond meets Cheech and Chong spoof, former President Barack Obama was briefly taken into custody Saturday for trying to reclaim the ‘Presidential stash.’  According to reports, the former President used the tunnel system under the White House to gain entrance into the west wing. He then entered the Presidential bedroom, pulled up the mattress, and removed an estimated 2 pounds of Blue Dream.

We knew he was here. We just really dont have protocols for former presidents, especially the day after they leave office. – anonymous White House official

Capital police had no choice but to hold the former President until the former First Lady could come pick him up. “I felt bad for him [Obama]. I think the real punishment starts when he gets home.” – Captain Marin, D.C. police

Unconfirmed reports have suggested that the Former President will be back soon. It sounds as if there may be ‘surprises’ hidden throughout the mansion. Hopefully, it is all found before Baron finds it or God forbid, his father.