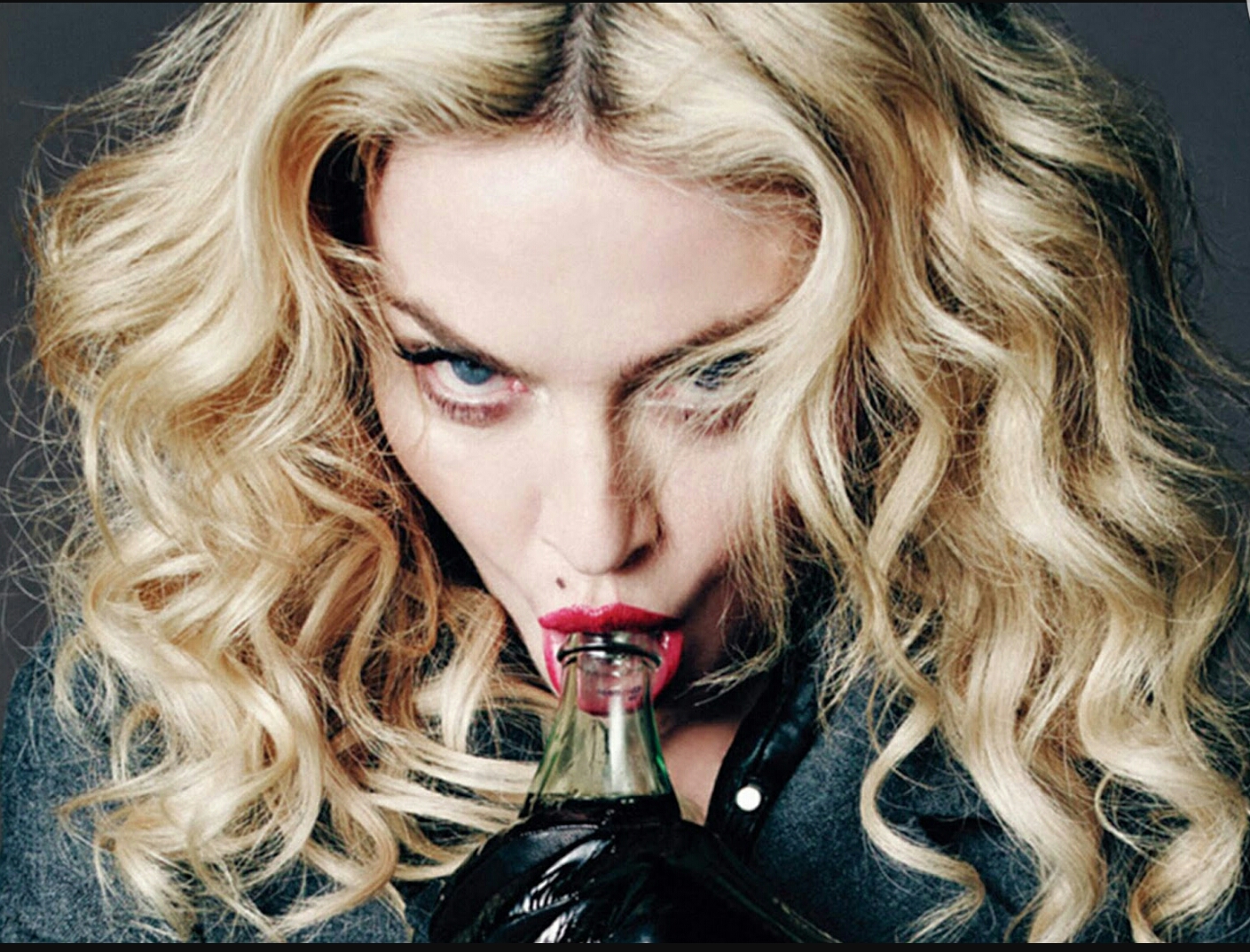 On Tuesday, 18 October 2016, while appearing, unplanned, to introduce Comedian Amy Schumer to her audience in New York, the pop star made the following statement.

If you vote for Hillary Clinton, I will give you a blow job, Ok? I’m really good. I’m not a douche and I’m not a tool. I take my time, I have a lot of eye contact and I do swallow…

Our intrepid hero wasted no time in obtaining an early ballot, voting for Hillary, photographing it, then sending the ballot off.  His next act was to write the letter attached to the bottom of this article to Madonna’s publicist team which he says has yet to answer.

I’ve had pangs of lust for this woman since I was twelve, and before she even got through with the statement, I was in.  To think of the magic of a hummer from the one and only Material Girl, and all I had to do was vote for that weird, coughing lady who lost anyway.  That’s a total no-brainer.

He says this was the first time he ever voted, and that he didn’t even vote down ticket.  He just filled in the block for Hillary, snapped a picture, and sent it off.  We’re rooting for him, and we appreciate Madonna’s dedication to her cause.  Our lusty voter is giddy with anticipation which you can absolutely hear in his voice.  He explained that 2016 was a horrible year for him, what with losing his therapy practice and going through a divorce, but this is exactly the kind of boost he needs to make 2017 a great year.

All the luck in the world, sir.

Who Is Bill Clinton? – These 13 Questions (or so) might give you valuable insight