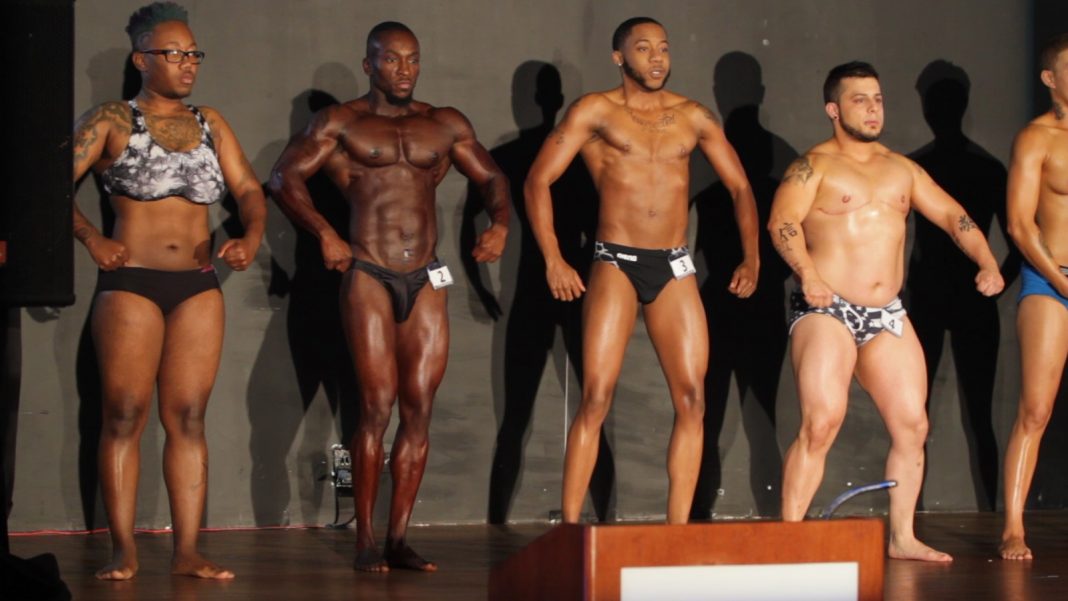 The plan may not have been obvious before but it is now.  The identity politics game of the American social justice movement has been a clever ruse to clean up at the 2018 PyeongChang games and the 2020 Tokyo games.  While it took us a while to realize the plan, it’s becoming crystal clear as time progresses.  With the announcement of Laurel Hubbard, a transgender “woman” from Kiwi, New Zealand, and her ability to dominate the sport of competitive weightlifting, the stage is set.  Her genetically female opponents have fully accepted the trans woman despite not liking it.

As the US searches for transitioning athletes in the high-property-value, fun parts of every major city in America, US Olympic team representatives are not above recruiting from other countries to guarantee the gold.  We’ve seen scouts in Pattaya, Thailand, Montreal, Quebec, Canada, São Paulo, Brazil, Amsterdam, Netherlands, Barcelona, Spain, Tel Aviv, Israel, and a host of other cities, all in an effort to find and invite potential athletes.  That does not mean they’re not looking in US cities such as San Francisco, Miami, and New York.  There is no shortage of local talent.

When challenged on the existence of the plan, and under conditions of anonymity, a spokesperson for the US Olympic Committee said, “Given the fact that, in sports requiring strength, average men beat above average women, this is a no-brainer.  Most of that survives the transition process.”  While they wouldn’t outright say this is the plan, the scouts, the comment and the fact that it just makes sense can’t be dismissed.

We would like to stress that we, in no way, feel this is cheating.  If you think it’s cheating, you are a racist, sexist, bigoted, homophobic transphobe who probably hates puppies, kittens, and your grandmother.  Embrace the change, literally, figuratively, and genderly.