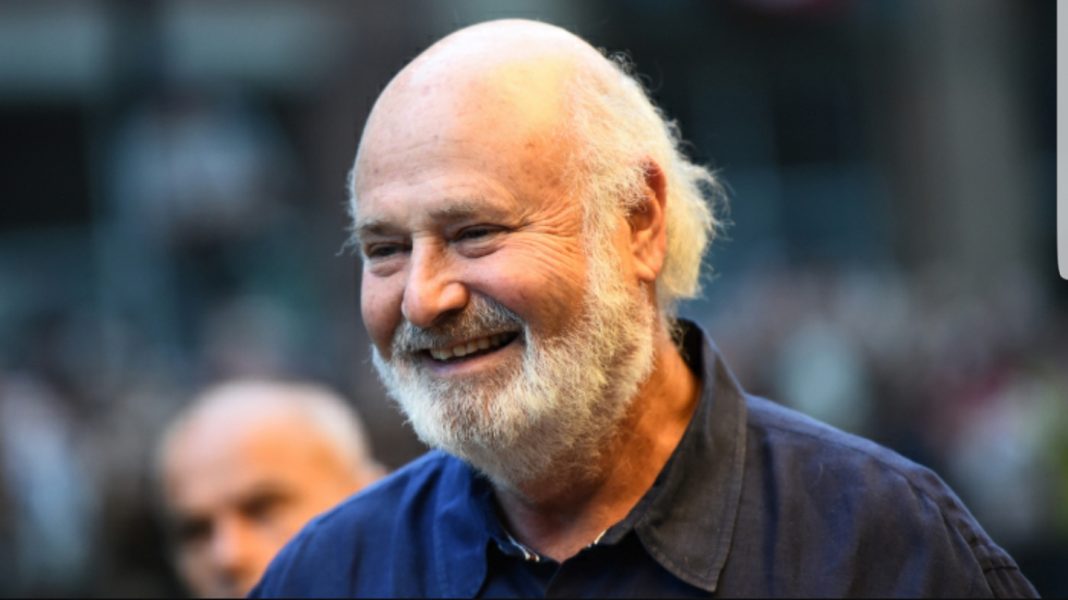 SAN FRANCISCO, California – Election 2016 has turned into one of the most contentious periods in American history. Volatile operatives from the left and the right are behaving less like a voting populace and more like warring tribal factions bent on destruction. The closer we get to election day the more we are nagged by Hollywood elites purposing an exodus from the United States if they don’t get their way. The list continues to grow and is a who’s who of obnoxious attention craving nitwits such as Whoopi Goldberg, Miley Cyrus, and Cher. Now we are learning that the list not only contains living celebrities but has expanded to include deceased celebrities as well.

During an ouija board session last weekend two local teens claim to have been contacted by Ron Reiner. His message was very clear and chilling. “He asked us to please move his body to Canada if Donald Trump is elected,” claims Billy Whynn (San Francisco student).

Mr. Reiner is not alone. The list of deceased celebrities who fear a Trump presidency is growing just as quick as the list of the living. Mr. Trump sure has an effect on Hollywood know it alls.

Leonard Nimoy came to me in a dream and asked if we would move his body to anywhere but here if Trump is elected. He also thought it was important for me to tell the world that Rob Riener is not dead and his request is illogical. He went on to say that Riener is a publicity whore who is simply jumping on the next wave of popular celebrity activism. He said living people can’t be ghosts and live long and prosper. – Manshier Abdul Hussein  (Detroit, Michigan)

We investigated the claims of Leonard Nimoy (through Mr. Hussein) and it does appear to be true that Rob Reiner is indeed alive, though according to recent cholesterol tests and general health checkups it seems as though no one can be 100% certain.

Feasibility seems to be the biggest constraint to carrying out these celebrities wishes. We spoke with Tim Shroom, associate director of the National Alliance of funeral servicers, who had this to say, “Those who are cremated are easy to move and we really don’t get involved with that. Exhuming bodies. On the other hand, takes a court order which will involve probate action and family cooperation. We will need to see this play out.” Shroom went on to say, “We also can’t just assume Canada wants all of these bodies. The list is growing too fast, and frankly, Canada doesn’t tend to bend over backward for whiney American liberal celebrities”.

We here at I.S. have researched coast to coast to provide a list of as many dead celebrities as we could find who have asked to be Exhumed and moved provided Donald Trump wins the election. If you know of any more, or if other deceased celebrities come out and request being moved feel free to add their names in the comments.

The only dead celebrity that we have heard from that doesn’t seem to care is Lemmy Kilmister. He had just two simple words regarding the dead celebrities and their political Shenanigans. “Obnoxious Pussies”.

List of People Fleeing the Country if Trump Elected