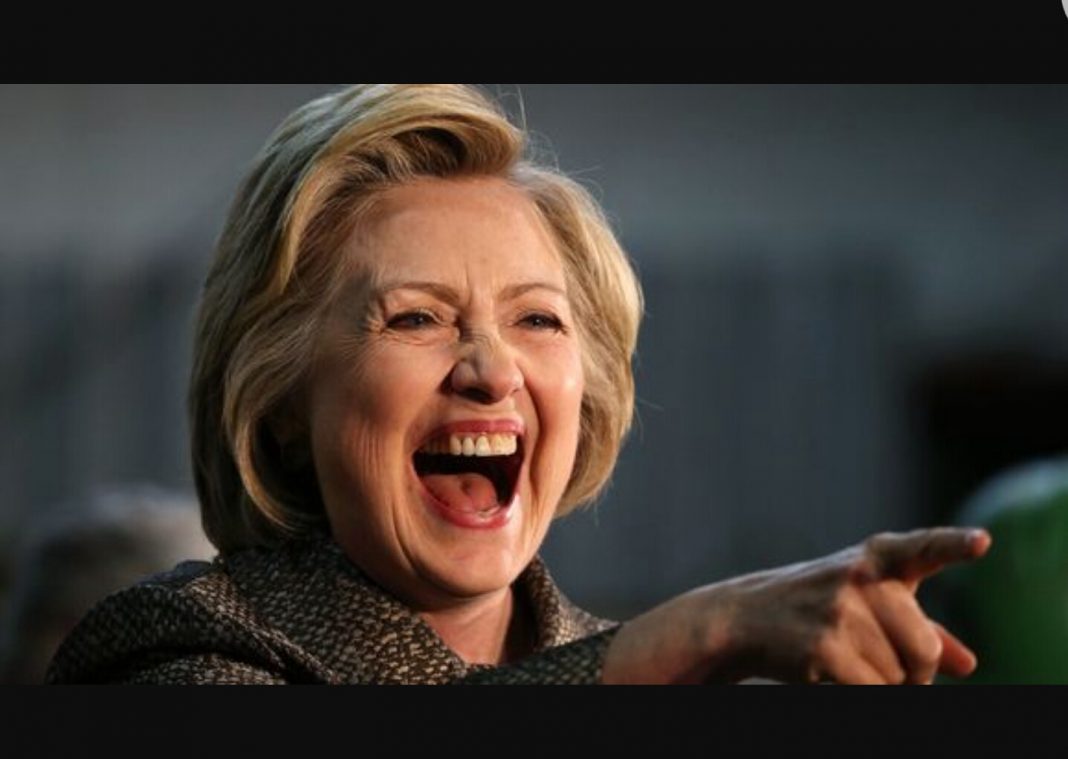 I was sitting at my computer and clicked on a file about Hillary’s corruption. After reading the article I started wondering whether or not her “people” knew I clicked it. I stayed awake all night out of fear of being Hillary’s next victim.  Oh and coughing. A whole bunch of coughing. – Isreal Montoya, Boston, MA

Mr. Montoya’s attorney, Red Janson ESQ., confirmed his client’s disability and our need to understand the dangers that befall anyone who gets too close to the truth about former Secretary Clinton.

Isreal is not my only patient with CDS. I am scared out of my mind that I will be killed and my records database purged <cough, cough>. Since the first day I worked with Isreal I have had nightmares about armed gumen breaking into my office and “suiciding”, or “natural causing” everyone in the building <cough, cough> – Red Janson ESQ

We spoke with a handful of doctors, patients, and attorneys who all refused to speak on the record. They shared similar stories to Mr. Montoya but were afraid that if their names showed up in print they would get “plane crashed” or “car wrecked.”

After researching CDS, I too, find myself coughing and unable to sleep. When I do sleep I dream all night of that face. Is she the Freddy Kruger of politics? <cough, cough>.