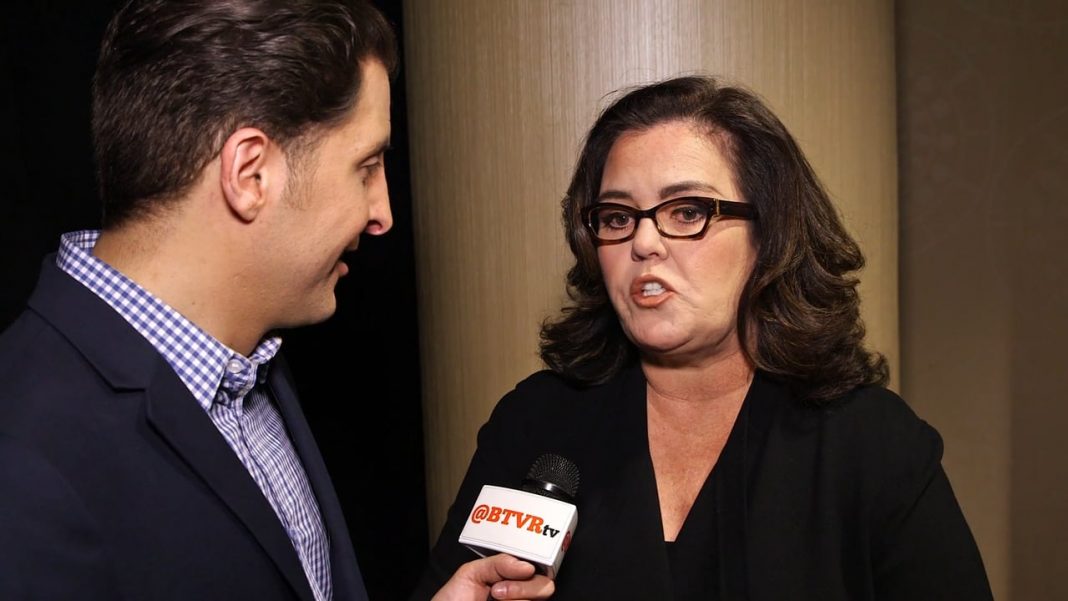 A tremendous number of people have publicly stated their desire to flee the country if Donald Trump is elected. Their reasons are many and varied, but the list is growing. Below is a partial and ongoing list of celebrities (because who cares about the little guy) who have made it known that Trump is not their guy.