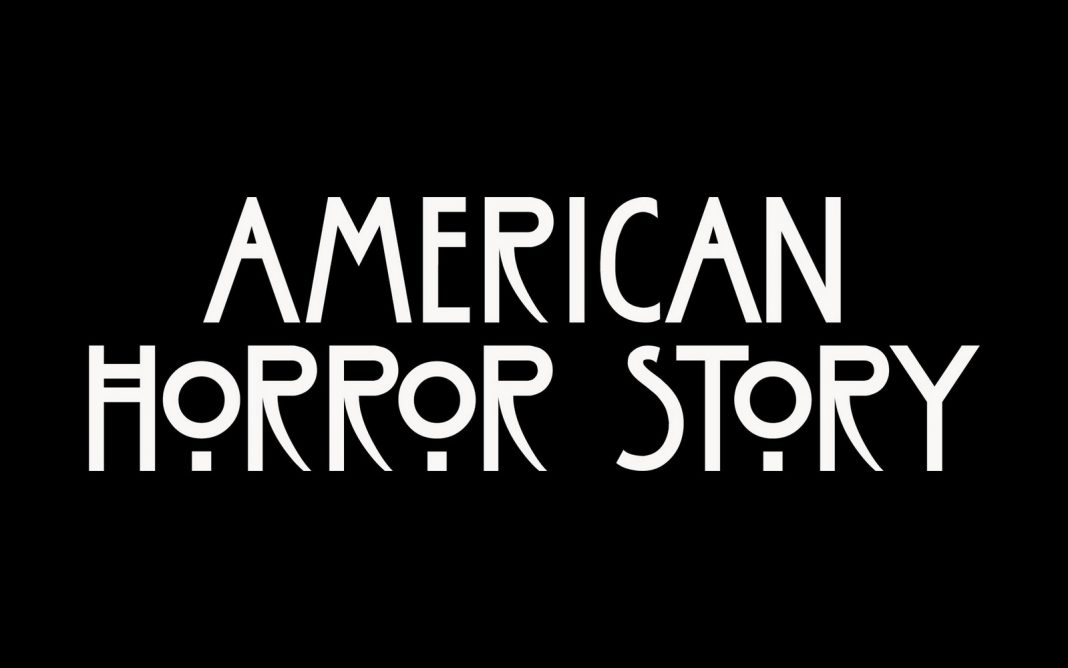 NEW YORK, New York – Action, suspense,  horror….two genres of American culture come together to forever change the viewing habits of a nation. The FX cult phenomenon “American Horror Story” is set to team up with Tru TV’s “Impractical Jokers” icon Joe Gatto in the most must-see event in decades. Tentatively branded as “American Horror Story Joe Gatto”, we find citizens of a small New York town being haunted by what they believe to be a ghost. Soon they find out they are embroiled in something far more sinister and disturbing.

Here are some exerts from FX media relations.

It was 3 AM. I was happily off to dreamland. Suddenly I heard screams of “LARRY!” and then something about a price check. I was horrified. When I looked up I saw a shadow on the wall and swore it was Hitchcock. Please help me – Larry Silvers, New York

Absolutely terrifying and chilling to the bone. As more of the Gatto hijinks are discovered the more we look forward to cringing in front of our televisions.

It was the middle of the day. I was cleaning my house and had the radio on pretty loud. I walked by the bathroom mirror and saw something following me. I turned quickly and noticed half a dozen ballons had been clothes pinned to the back of my shirt. I was home alone and never have any balloons around the house. How does this happen? I called the catholic church for help. They came by for an hour and refused to stay any longer. They have been ignoring my calls ever since. -Jamie Walker, New York

According to show producers, many citizens complain about foul odors emanating from bathrooms they hadn’t used. Others complained about missing doughnuts, crazy eyes that stare back at them in mirrors, and green capped figures being seen out of the corner of their eyes.

We were trying to enjoy our dinner. I was getting a scoop full of mashed potatoes for my daughter and as I was about to drop them on her plate I heard a voice plain as day say, “Scoopsi potatoes scoopsi patahtoes”. I had no idea what it meant but it chilled me to the bone. – Timmy Aye

This may be the best idea in television in decades. According to pop-culture insiders, more programs are in development to challenge AHSJG for viewers. These include, The X-Files: Vulcano’s Revenge, The Walking Dead: Search for Q”, and Justin Bieber’s, Murry Christmas. We here at I.S. cannot wait to see what unfolds.