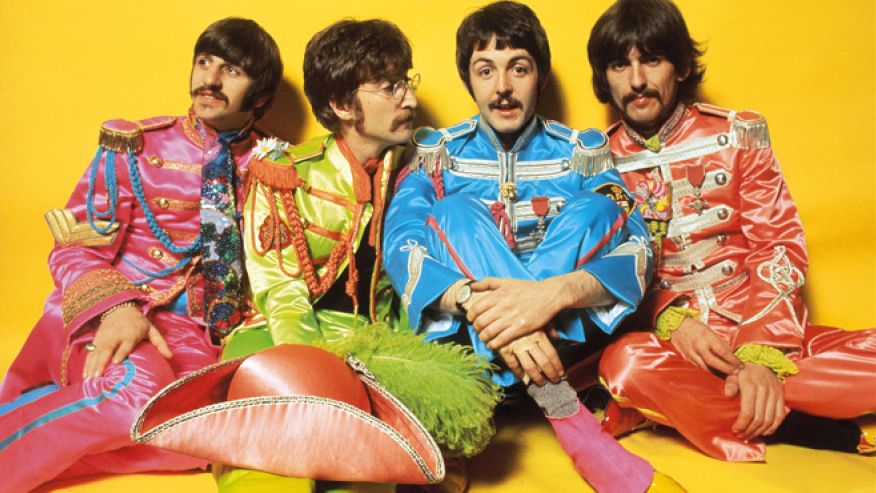 BIRINGAN CITY, Philippines- A previously unreleased group of Beatles songs have been making the rounds through the light web lately. Nobody remembers the album being released, or any of the songs recorded but it is out there somehow, and maybe always has been (Because that’s the way reality works)

The album is called “Everyday Chemistry”, and after listening to the tunes it contains there is little doubt that these songs are indeed performed by the Beatles themselves. (So it must come from somewhere magical)?

The owner of the actual cassette wishes to remain anonymous because nobody in their right mind would desire the wealth and influence that would be gained by owning something like this. He prefers to be identified as James Richards. James claims he accidentally fell into a dimensional portal (raise your hand if this has never happened to you) where he met a human being from a similar dimension to ours. As they got acquainted it was determined that they were both huge Beatles fans. When James lamented the fact that the Beatles had broken up and Ringo was the only surviving member (see what I did there)?  the being explained that in his dimension each Beatles member was still alive and on tour (A dimension with no Yoko Ono) “Imagine there’s no Yoko, it’s easy if you try”. He then produced a cassette tape of a recording that was beyond the time the Beatles broke up and stopped making records.

The being forbid James from taking the tape as his dimension has rules against this but naturally, James found a way to make a copy. Not to mention his reality has rules about sharing Beatles albums but none about hanging out with beings from alternate dimensions.

I took some time to listen to the music and thoroughly enjoyed it. There is no doubt in my mind that this is, in fact, The Beatles. How James Richards really got a copy of this music will remain a mystery. Check out the songs below and take a listen. Do you believe this is authentic?  It sure sounds authentic.

What Is The Ars Notoria – Gateway to illuminated powers of the mind and body?