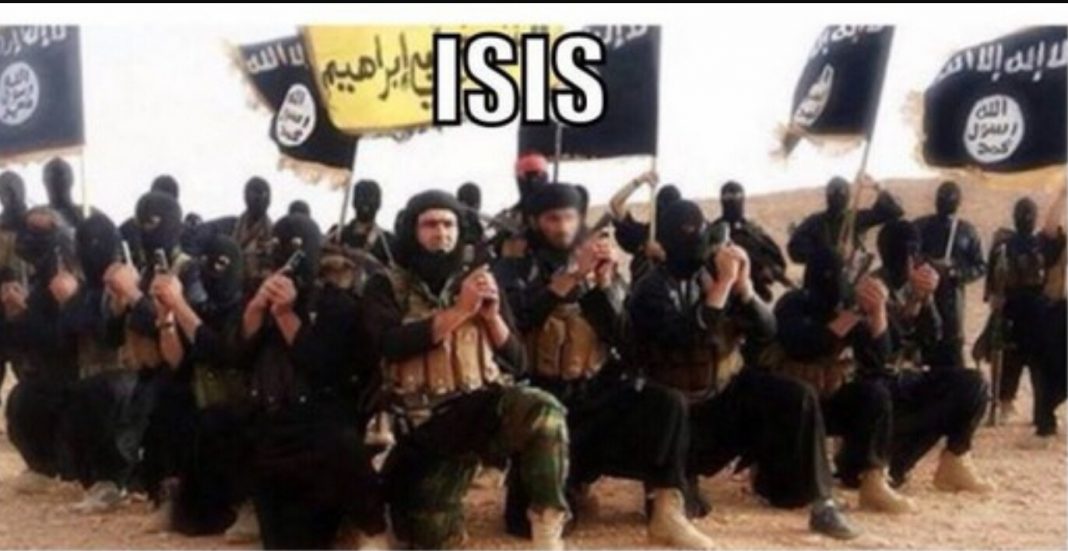 DETROIT, Michigan – Isis operatives have added their names to the long list of people threatening to leave America if Donald Trump is elected. “We will not live in a country where we are in constant fear of being subjugated to hateful actions and speech”, said Ahmed Abdul Ali Jabra Johnson Smith (General of Isis Detroit). “We hope Americans are smart enough to elect Hillary Clinton so we can continue to recruit and import terrorists, I mean peace lovers, who will help us spread our brand of love to all Americans. God is great.”

We reached out to the Trump campaign for a response and received the following, “Isis, Cyrus, Cher, Whoopi, and Rev. Al Sharpton all leaving? See, we told you we were gonna make America great again”.