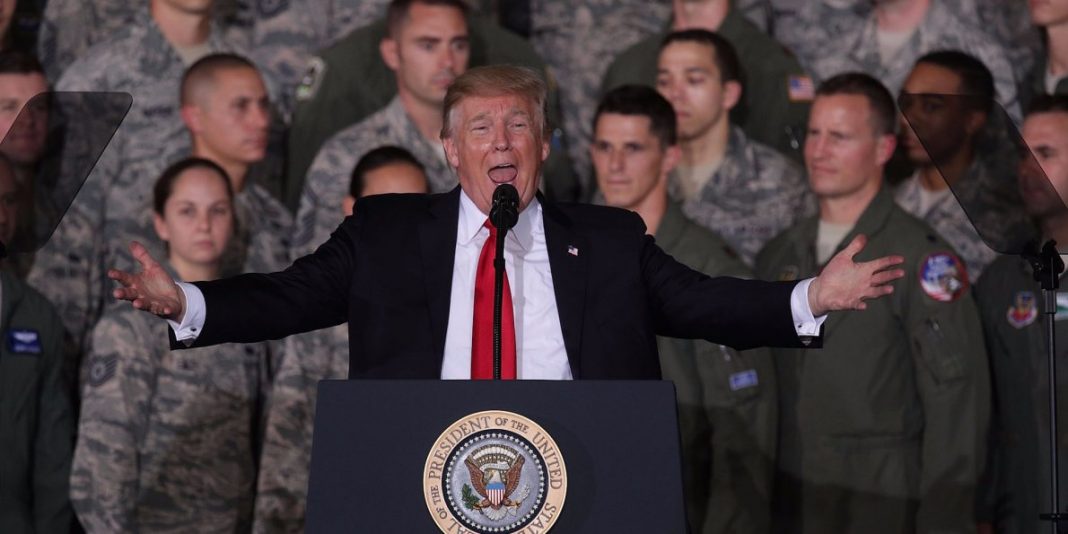 WASHINGTON, D.C.- The Trump campaign on Tuesday released a list of 88 current and former generals and admirals that have given Mr. Trump their endorsement for president. This was in response to the Clinton campaign releasing lists of prominent Republicans that had endorsed the former Secretary of State.

The game is afoot with endorsements dropping on a daily basis as elites offer their names and clout in an attempt to rebuild relevance in the political Superbowl season. Both campaigns touted those who endorsed them while downplaying those who endorsed their opponent. “I am very proud to have the generals”, said Donald Trump (Republican nominee). “The generals have been so great. They’re all great. We are going to make them so proud”.

Hillary Clinton also weighed in on the endorsements  by questioning the veracity of Trumps release, “88 Generals? Does he believe we are all stupid <cough cough>? There aren’t even <cough> 88 generals in America. We only have four branches last I checked <cough>. He will say anything to get elected.” She then entered a coughing fit which ended her interview.

After a review, we were able to fully verify that each of the 88 generals are, in fact, current and former Generals and Admirals. Mrs. Clinton is partially correct that there are technically four branches of military service, each has more than one General or Admiral.

Once the listed names were vetted we reached out again to the Clinton campaign to see if there were any names on the list that they might suggest were fraudulent in any way. We received a response from a Clinton aid stating that it was Mrs. Clintons nap time and they would respond once she wakes up. We are still waiting.