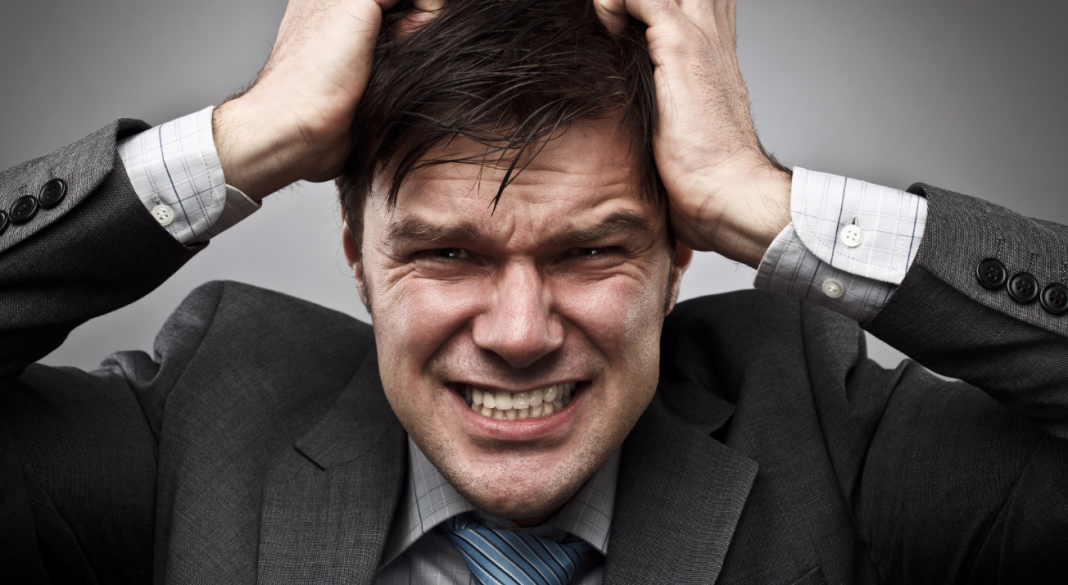 BOSTON, Mass – According to inside reports Facebook is set to release an update to their platform that will allow users to block political speech from entering their personal feeds. This new revolutionary software named Politoff, will gather keywords that are usually used in political posts and block them from users who would rather not be bothered by their friend’s enthusiasm toward their political parties and causes.

We all have friends who we enjoy on our Facebook friends list that post political garbage way too much. Even when no  one likes or comments on their posts they cannot fight the urge to shower us with their nonsensical blathering. We don’t want to miss all those great pictures of their kids and their brilliant non-political insights. Therefore, this software has been designed to keep any posts they create about politics far away from friends who chose to use the software. – Guy Harden, Director of Marketing – Politoff.

Here is how the new Politoff software works. Every time one of your friends creates a post, Politoff scans for certain words or names. For instance the names ‘President Obama,’ or ‘President Bush,’ would automatically block the post from the Politoff user. Other terms such as ‘Congress,’ ‘Obama Care,’ or ‘candidate’ would also be blocked.  Users also have the ability to add words to their own personal Politoff dictionary (code-named Politoff-Cocktail).

My first thought was, “This is an awesome idea. I have so many friends that I want to defriend because they are always making stupid posts about politics. I’ve tried to tell them to stop but they couldn’t care less. Now, instead of defriending them, I can turn on Politoff and it keeps me from having to cut them out of my life.”

Several hundred users are beta testing the new software and the reviews are mixed.

I keep refreshing my page and nothing new is coming in. I have 2,000 friends and used to not be able to keep up with all of the posts. Now I get 1 or 2 posts to read all day! I miss my friends but have not had to think about politics all day. – Jamie Elher, Kansas

I realized how political I am. Since I have been testing Politoff I can’t even see any of my own posts. I never knew how crazy I was driving everyone. – Jim Calhoon, Iowa

With any kind of filter software, however, there are false positives.  The problem with politics is the fact that many of the names of politicians overlap with everyday people.

Ever since my friend got Politioff they never see my posts. This stupid thing is garbage. I just sent him a post that said ‘Hi’ and he didn’t even get that. you people have no idea what you are doing. – Tim Kaine, Portland, Oregon

We got similar reports from people named Ben Carson, Mitch McConnell, and oddly enough Anthony Wiener.  The real surprise, though was the sheer number of Bernie Sanders in the world.  There were 25 in our quick check before publishing this article. 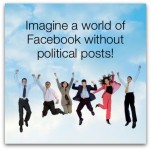 This application is not just confined to political speech, however.  Several of the testers have used the personal dictionary option to block things about the Kardashians, Justin Bieber, posts about the true identity of Supreme Commander Snoke, and stupid religious posts about Allah healing some kid with cancer if he gets 1000 likes, etc.  The options are practically limitless.  Facebook users know where to go when they want to read about politics. Getting political insights from your crazy aunt, or that rabid Clinton / Sanders supporter on Facebook is about to become a thing of the past, but only if you want it to be. As for this reporter I have Politoff in the on position.