Home Popular Culture Breaking down the 2016 election in simple terms 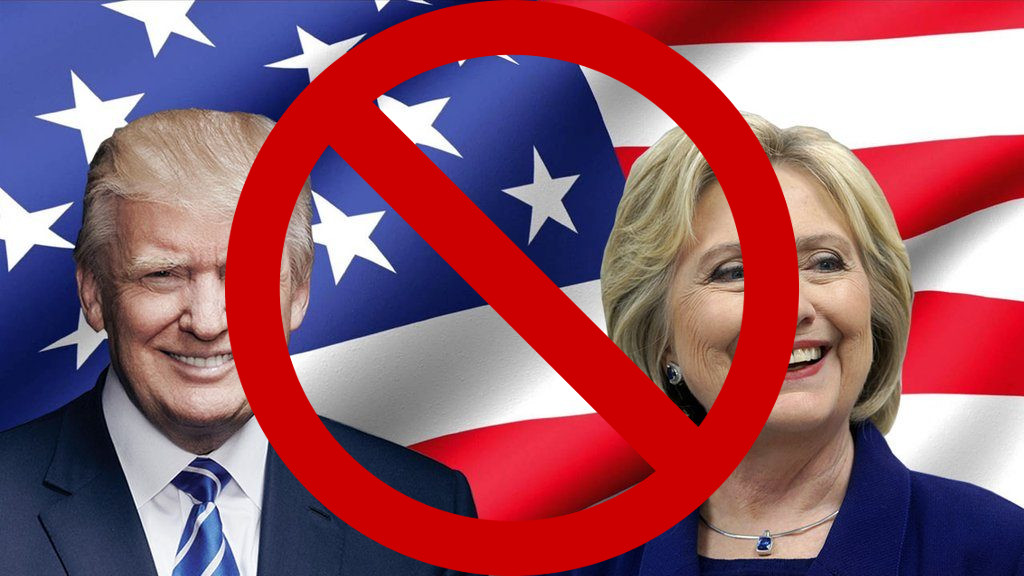 FRESNO, California – Many people throughout The United States are still struggling with their decision as to who they intend to vote for in the 2016 election. Now I know that Gary Johnson fans (whom I respect immensely), and Jill Stein fans (whom I also have a lot of respect for) want to be heard from, but in my mind (right or wrong) neither has a legitimate chance at 270 electoral votes.  So we are left with 2 candidates who have a legitimate shot at winning. 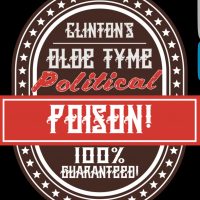 We’ve broken the election down between the two major candidates as a choice not made until the voter is inside the voting booth. As much hate and vitriol as there is between the two warring factions, we assume most people will predictably try to please their political bullying friends by appearing to like their candidate until the curtain is pulled. NOW the actual decision is being made and here are the two options as we see them.

Inside the voting booth, each person is given two options to choose from (and they must choose one or the other) The first option they know with 100% certainly IS poison as they have already watched it in action. The other option MIGHT BE poison. You really don’t know or have any actual idea. You’ve never seen it used before. You heard it was poison but you have no verifiable proof that it will harm you, it just might. Which option will you choose?

Of course, this was analogous. Hillary is the option we know is poison as we have watched her as a first lady, Senator, and Secretary of State. Anyone with a brain knows she is poison and thus already knows the end results of her becoming President. Option two is Donald Trump. He might be poison, who knows? Many suggest he is poison but has anyone ever watched him perform the duties of elected office. Of course, they haven’t as he has never been elected to any office before. Your friends say he is poison, but when have these same friends ever been right about politics, or anything actually?