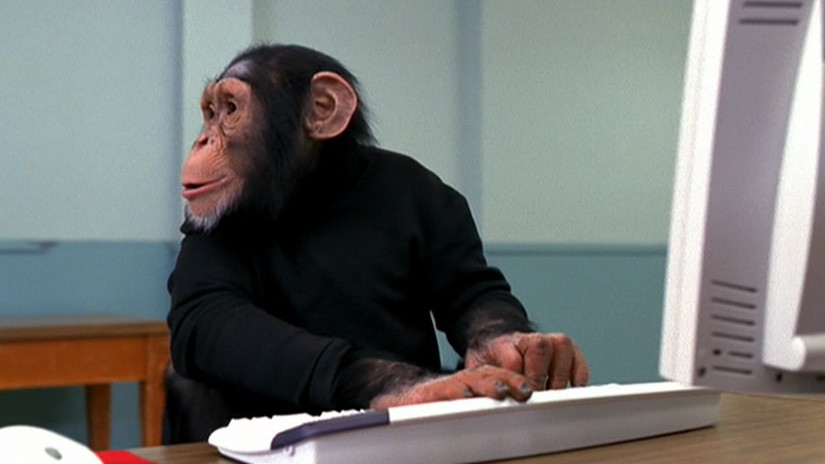 It’s recently been revealed that certain apes and monkeys have achieved the feat of making and using stone tools.  This occurs primarily only in places where stones are readily available such as the jungles of the Ivory Coast in Africa.  That’s only half the story, however.  Researchers at Yale University’s monkey lab have successfully taught capuchin monkeys how to use money.  The monkeys, after learning how to use money, even trade their currency for sex.

This is a horrifying trend, and it’s bad enough that we allow that kind of thing on the Discovery Channel.  Next thing you know, monkeys will be having sex right out in public.

The Gun Debate is Over: For Safety’s Sake Prisons Do it Right

10 Things You Need to Know About Ghost Safety