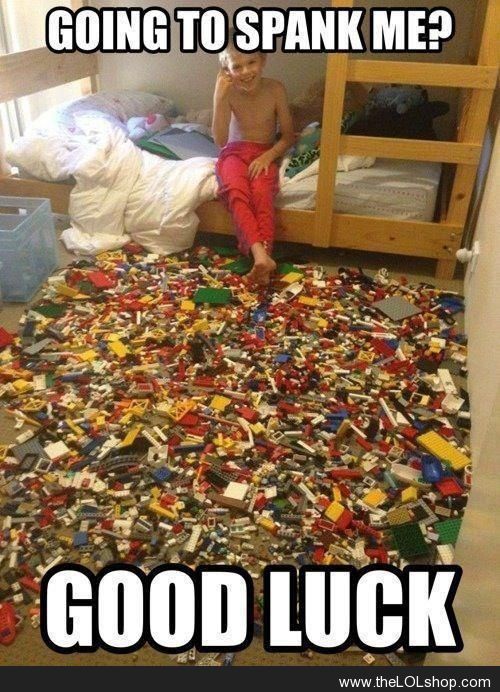 The world has seen far more than its fair share of war, and no period in history has been without bloodshed.  With the advent of agreements, conventions, and treaties on the laws of war, we’ve seen a far more humane set of rules emerge on how human beings are to properly kill each other.  Since the 1864 Geneva Convention and all the way up to the 2008 Convention on Cluster Munitions, the world has sought to eliminate the most horrible parts of armed conflict.

There are rules about intentionally starving civilian populations, controlling the weather, dipping bullets in garlic and toxic substances, and even a whole convention on the use of the moon as a base of military operations.  In 1984, the UN held a conference on the use of torture that was later ratified.  Following that conference, there was a conference in Rome in 1998 which sought to give all of the conferences more teeth by establishing a world court to prosecute war criminals.  In article 8, Paragraph 2, Sub-paragraph (b) Line (xx) of the document we find the following:

For the purpose of this Statute, “war crimes” means:
…any of the following acts:
Employing weapons, projectiles and material and methods of warfare which are of a nature to cause superfluous injury or unnecessary suffering…

While it doesn’t specifically state that Legos on the battlefield are a war crime, anyone who has ever stepped on one can attest to the fact that they absolutely do cause ‘superfluous injury’ and ‘unnecessary suffering.’  It is for that reason that armed conflicts can never employ the tactic of scattering Lego® blocks on any battlefield.  This would necessarily include bedroom and living room floors, as raising children is a war.  In the inevitable fog of that war, the terrain is often the last concern of a parent.

The obvious conclusion from this lesson is this:  Children who do not clean up their Legos are war criminals.