Home Regulations The Gun Debate is Over: For Safety’s Sake Prisons Do it Right 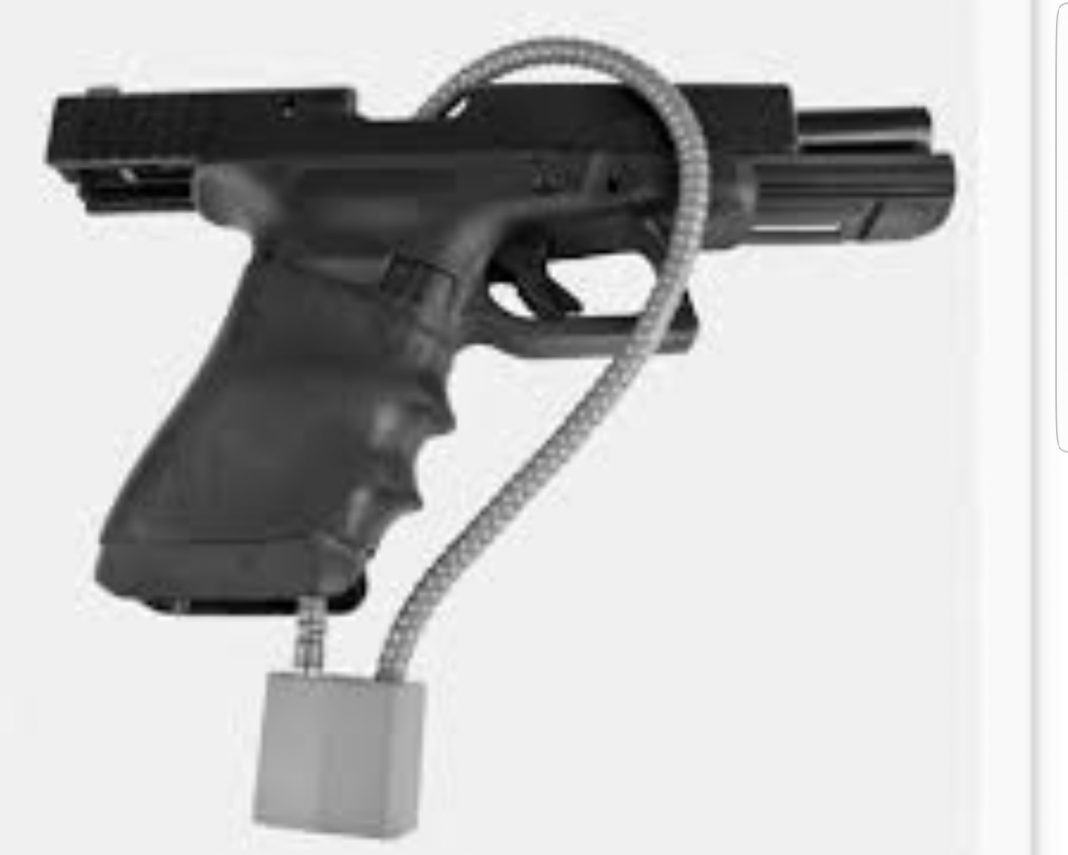 The gun debate in America divides even the closest of friends and the arguments are always well thought out and sincere.  One side touts the second Amendment and individual liberties while the other counters with safety of the innocent and trust in the authorities to protect them from violence. Recently people against the second amendment have been looking to an industry with a proven track record of showing society what the nation would look like without guns. They have given us a glimpse of how America might look if we adopted the same standards as America’s federal prisons.

According to the Federal Organization On Legislating Safety (FOOLS) director Hans Schultz, protection should be sought from authorities at all times. He points to prisons as the main organization doing this correctly.

If our prisoners would have had guns they would have been able to move freely around the compound. We just can’t have that in civilized society. Citizens, much like inmates, must fear authority. That is the only way this can work. – Sgt Schultz

Some of the inmates have a very different opinion on gun free zones especially in prisons.

“Sergeant Schultz is a dumb ass. If I had a gun I would have killed his stupid ass.”
-Tyreese White

“I thought everything was fine. I escaped several times but always came back. I had guns occasionally but never used them.”  – Bob “Hogan” Crane.

Any way you look at this debate you must concede that Sergeant Schultz is correct to say life in prison is safer. More than 20,000 rapes were committed in 2014 outside of prisons while fewer than 1,000 were reported inside. There were also 30 times more murders committed in free “we love our guns” society. We must at some point come to the realization that there is no freedom in society unless only authorities are entitled to carry weapons. Sergeant Schultz, when you say, ‘I know nothing,’ we hear you.