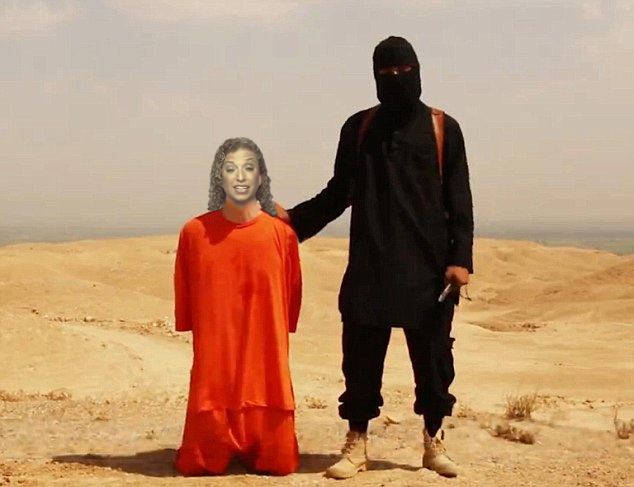 Democrats, especially those loyal to Senator Sanders, are a difficult crowd to please.  Given the release of emails from DNC employees which shows conclusively how the organization defrauded Sanders and his voters, they have all but demanded a sacrifice.  The DNC is finally ready to comply. 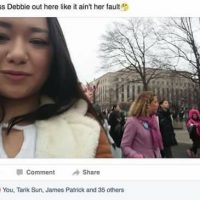 For those not in the know, the DNC’s email servers were compromised and all of the organization’s emails were released by Wikileaks.  The fallout left several staffers jobless and resulted in Ms. Debbie Wasserman Shultz ouster.  The implications are far-reaching and have even compromised several long-standing relationships with large donors.  She was hired by the Clinton campaign immediately after her resignation and given the title of ‘honorary campaign manager.’

The aspect of this that’s most troubling is the sheer volume of other scandals that the email leaks brought to light.  It shines a light on the continued quagmire the DNC has become as a result of having not only backed but also cheated on behalf of the failed Clinton campaign.  The collusion scandal brought down not only Shultz but Donna Brazil who was fired from CNN for giving debate questions to the Clinton campaign before the debates.  Ms. Brazil was then hired into Ms. Shultz former position in a truly bizarre and incestuous maneuver that certainly didn’t win back any trust from the party’s base.

This behavior has not gone over well with the Democrats who realize the truth about the party.  They’ve started to demand blood.  Many of them upset over the election results have called for public shaming.  Others have called for more drastic measures.  The concept of the scapegoat is alive and well in the Democratic party, as evidenced by the hunt for someone to blame.  First, it was Wikileaks, then it was Russian Hackers, then it was a conspiracy with the Republicans.  Nearly everyone in the world has been blamed with the exception of the most obvious people.

What has the DNC decided to do about this spate of corruption and overt crime?  Apparently, the plan was to let the fervor die down a bit and silently deal with the problem away from the limelight.  With the Republican spin machine being what it is, they likely wanted to avoid admitting culpability in the scandal(s).  This week, however, they finally acted.  With little fanfare, they placed Ms. Shultz, the scapegoat du jour, on a plane to Syria where she was handed over to ISIS for eventual beheading.  Those who watch that sort of thing can expect a video to be released shortly on Live Leak or Best Gore.

Is it a heavy-handed tactic of a party desperate to save itself from extinction or justice whose time has come?