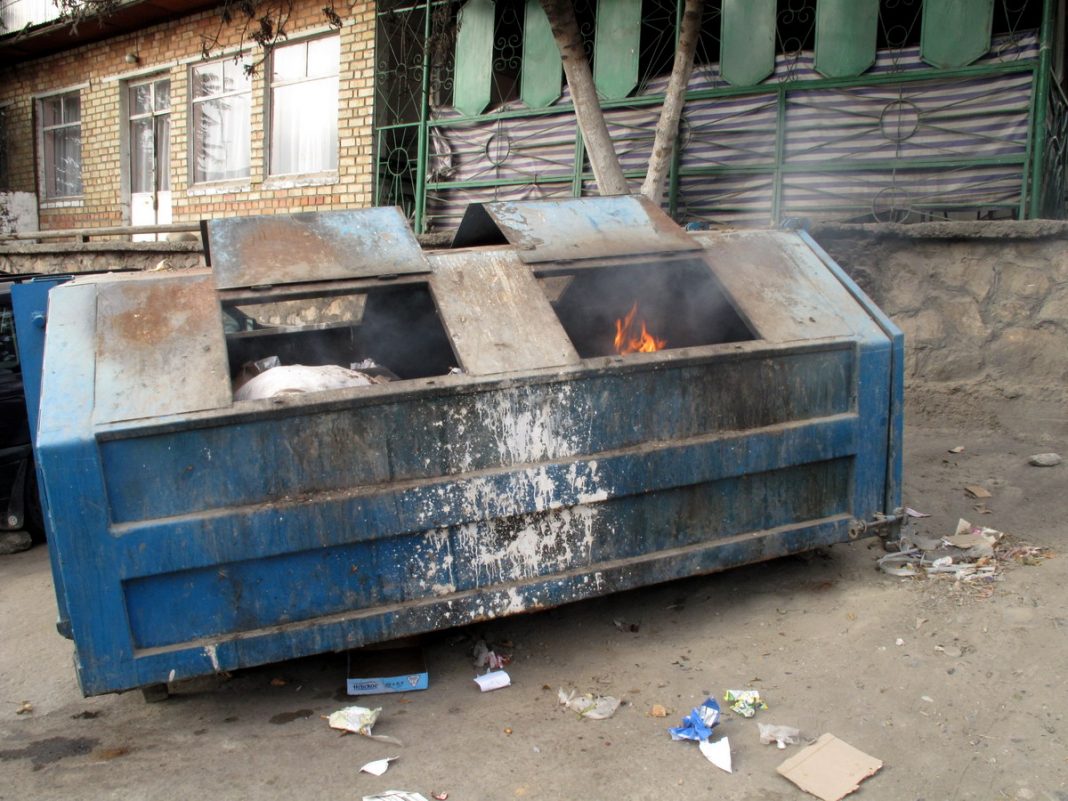 Recent developments in US politics have many people hurling insulting phrases in the direction of both major political parties.  The Democratic party has fractured over the obvious voter fraud and corruption used to shove Hillary Clinton through the primary process like rancid pork through an industrial sausage press.  The Republicans are in turmoil because Donald Trump is only either loved or hated by the entire world, Republicans included.  Notoriously, House Speaker Paul Ryan refused to endorse the party’s de facto candidate. This has lead to a virtual perfect storm of vitriol and name calling the likes of which we have never seen. Now people across America are taking great offense at having their pet epithets confused with political nonsense.

The term asshole has been bandied about as a reference to both candidates.  Assholes around the world are becoming more and more agitated as their personas are harmed by the comparison.

Being an asshole used to be fun. I bought an aids drug and marked it up 1000%. I earned my ability to use the term asshole and made a shit ton of money in the process. Now people have thrown Hillary Clinton under our banner and our brand is becoming tainted. You used to be able to laugh as assholes did assholian things. Those were fun days. I could do whatever I wanted and people would dismiss it because I was just a simple asshole. Now, because of Hillary, people are expecting more out of their assholes. This is becoming work. – Martin Shkreli – Pharma Owner

Now some people are wondering who is actually in charge of these de facto ‘brands.’ Obviously, it is becoming more and more unclear. “I have been the biggest asshole in America for 50 years,” claims Charles Manson. “It is time to pass the torch. I could never muster the kind of evil it takes to out-Hillary Hillary. Kinda makes me think I could run for president, though.”

These people think the term ‘dumpster fire’ is an acceptable slur for political parties, and we’re here to tell them that it’s not OK.  Dumpsters may not have feelings, but if they did, how do you think they’d feel about being compared to those two train wrecks.

The fractious nature of language like that only seems to drive a wedge between people who, for no apparent reason, support these candidates and the people who can clearly see them and their parties for the utter messes they are.  The disarray and scrambling for posture on both sides of the aisle has many if not most voters seeking out third parties or not voting at all.  It’s a kind of friendship-ending discord that we have never seen before.

But if ‘dumpster fire’ isn’t an acceptable term, is ‘trainwreck?’  Fred Masterson, a maintenance specialist for Conrail, was angry that the waste management people would have the audacity to compare political parties and their candidates to trainwrecks.

Seriously?  Trainwrecks are no laughing matter.  It’s offensive to us because trainwrecks are much more organized than those two goat ropes.

We decided that seeking the opinion of a goat farmer wouldn’t do any good for anyone.