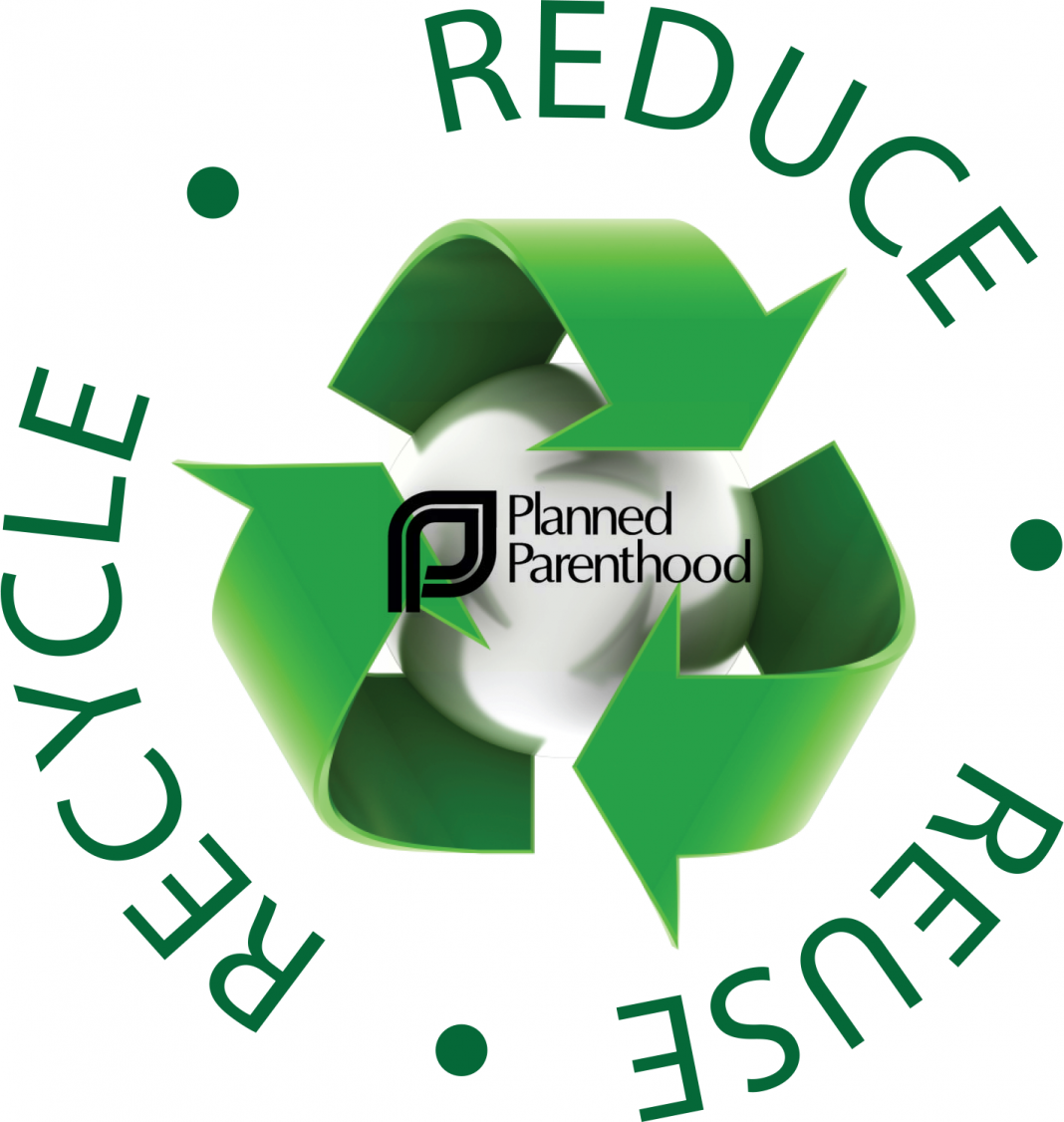 Planned Parenthood, the recently beleaguered non-profit organization dedicated to women’s health issues, could have had a better year in 2015.  Conservatives have been gunning for the organization ever since they discovered how easy it was to mobilize right-wing couch potatoes with the mere mention of dead babies.  After an [arguably doctored] tape surfaced which purportedly contains evidence that the organization harvested and sold baby parts for profit, congressional conservatives have come at them with all guns blazing.  Sadly, they’re missing the message.

Planned Parenthood spokeswoman Helen McGroin was disturbed by just how far off interpretation of the tapes has been.  The organization wanted to set the record straight.

We don’t sell baby parts.  There are several reasons for this.  First, baby parts are largely incompatible with other babies.  It’s not like a pinto, where you can remove the headlight assembly from one in the junkyard and slap it on your restoration project.  Second, we don’t even know what the parts are.  We know there is a top part, and a bottom part, but the insides are a complete mystery to us.

Ms. McGroin pointed out that Congress members tend to vote in favor of a piece of legislation so long as a lobbyist brings them a Subway BMT.  They like pretty pictures, they like videos, they like good stories, but only if someone else is telling the stories to them.

Congress is full of idiots.  What we do sell is whole babies.  Given the number of babies we deal with on a day-to-day basis, we simply don’t have time to separate them into constituent parts, so we sell them to baby clearing houses where jobbers and line workers render them and place the parts into the appropriate bins.  Apparently there is a secondary market where people can construct their own from those parts, but we’re not sure how that works. 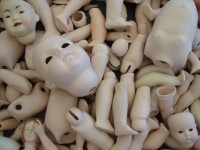 The baby market is heavily regulated by the federal government, and the UN has an NGO dedicated to the regulation of the world baby parts trade.  The United Nations Baby Abortion Export (UNBAE) oversees the trade.  Their efforts do nothing to stem the black market for baby parts, however, as their regulators are understaffed and need to cover the entire world.  Spokespeople for the NGO assured us that Planned Parenthood is in full compliance with regulations.

It seems conservatives are attacking the wrong specter.  What they should be attacking is the market for baby parts, because the fact that there is one means there will be someone to supply those parts.  Planned Parenthood is nothing more than a recycler, doing their part to keep the planet green.  In our opinion, the world is simply too unsafe to expose babies to it in the first place, so we side with Planned Parenthood.