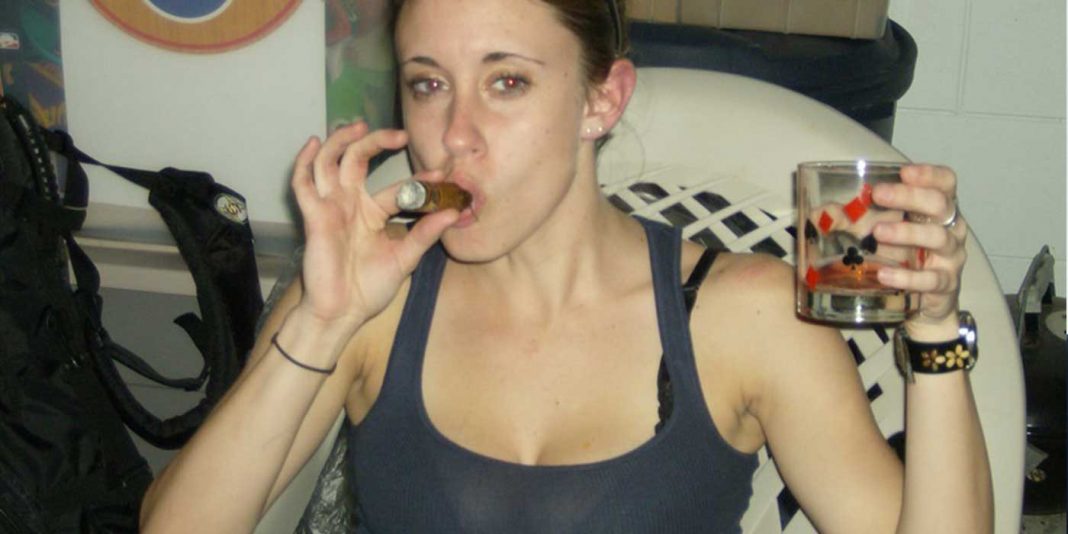 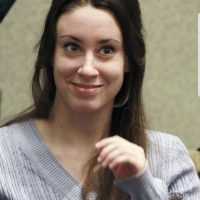 WASHINGTON D.C.- The 116th session of Congress is set to be one of the most contentious sessions in our nation’s history. From Healthcare legislation to immigration reform, and everywhere in between, we may see battles unprecedented in Congressional history. One session, in particular, may bring the entire nation into the debate. The Late term abortion Lobby (The Militant Wing of Planned Parenthood) is set to award CASEY Anthony with their most prestigious award, The Planned Parenthood (Margeret Sanger – Nathan Bedford Forrest) Life Time achievement award. 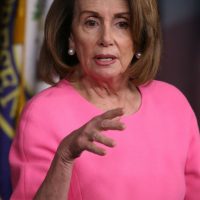 This proposed award ceremony has conservatives throughout the Nation confused and upset. “It sets a bad example to award anyone with a trophy named after Nathan Bedford Forrest, let alone a woman who *allegedly* murdered her child” Ted Cruz (Senator Texas). Those on the left seem to be more supportive towards the possibility of awarding Ms. Anthony, “We all need to recognize the courage of Ms. Anthony” said Speaker of the House, Nancy Pelosi (California). We should celebrate the fact that she stood up for all women’s rights against an oppressive man lead disenfranchised system built on the desire to force women to raise children they do not want or hadn’t planned for. I applaud Ms. Anthony for her courage and perseverance”.

When reached for comment, Ms. Anthony sounded Confused and a little bewildered, “I am not sure why I was chosen.  I didn’t abort Kaylee, I murd… Er… umm, she was kidnapped… definitely kidnapped. I need to go.”

Humanity Has Jumped the Shark; to be Cancelled in the Next...