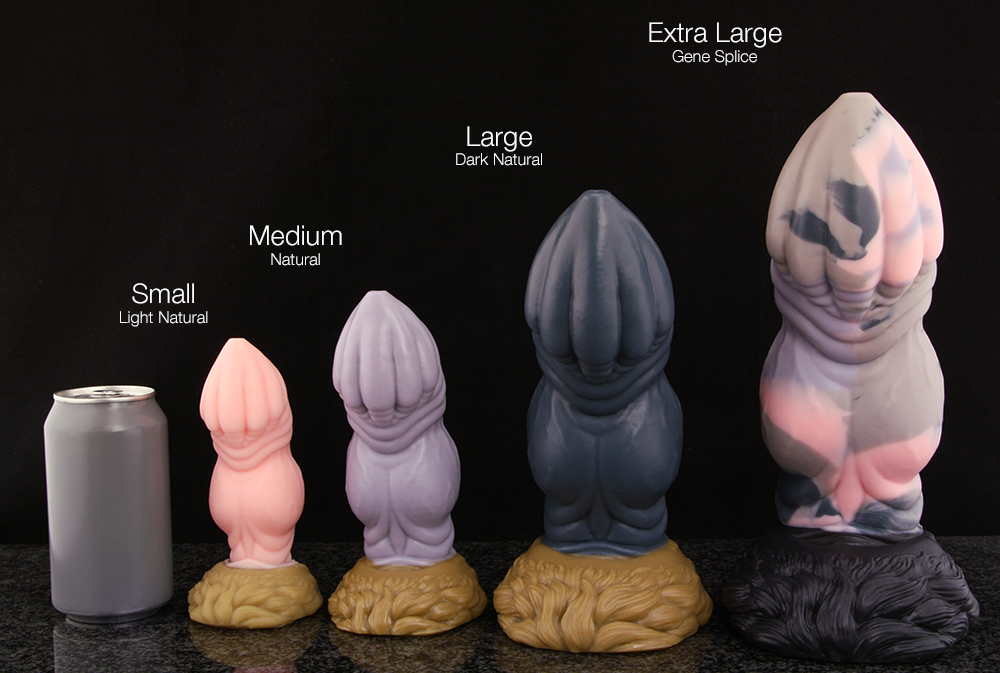 There is a disturbing trend in American pornography that may have its roots in (You guessed it) German dungeon porn.  That trend is to insert the largest item possible, or multiple smaller items at the same time, into the rectum of a waify young adventurous girl, then sell the video to people who enjoy that sort of thing.  From that sentence, we learn that not only are there people who enjoy seeing slight young women stuffed to the gills with items physically impossible to insert for the vast majority of human beings, but also that there are women willing to take part in the activity for money, notoriety, or a hit of meth. We were as surprised to learn this fact as you no doubt are. This is the first you have heard of this, yes? 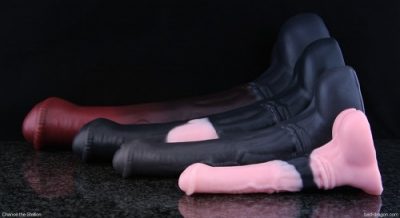 The ultimate goal of some of these people seems to be small undeserving woodland creatures larger than gerbils, Hulk Hogans 24 inch pythons, and eventually telephone poles.  Where does it end?  How big is too big?

Sounding: What it is, and Why You Should NEVER Google it