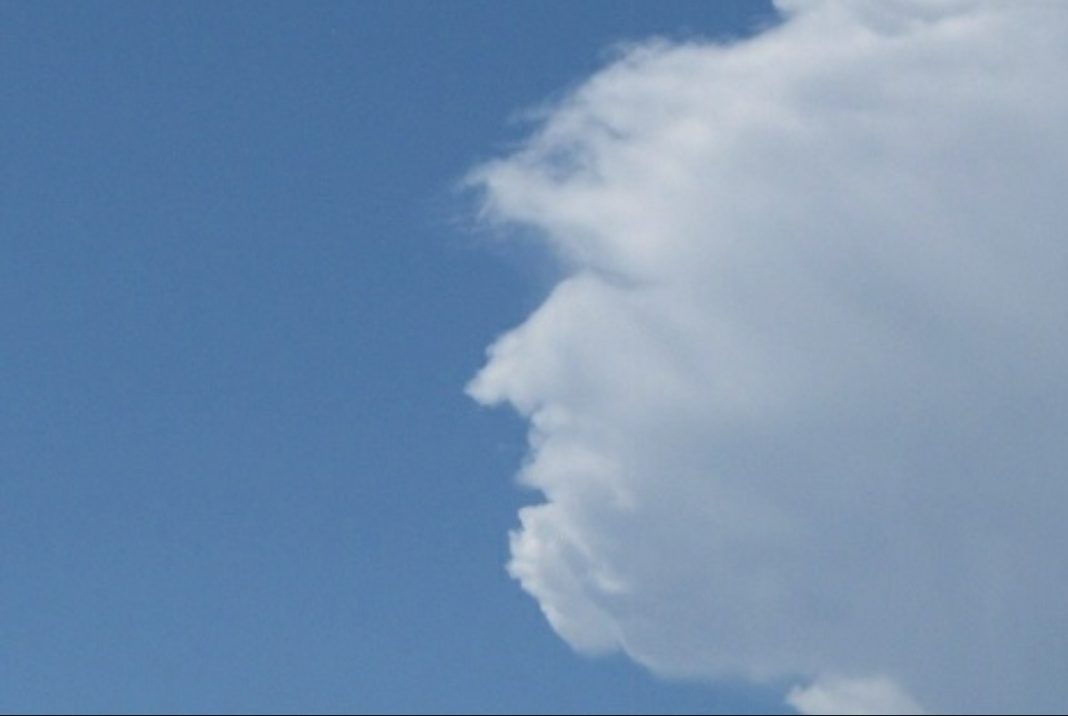 NEW YORK, New York – Depending on whether you are a Republican or Democrat you likely have very different views on global warming and the causes of the fluctuations in temperatures worldwide. Global warming has no such biases and seems to have made its beliefs known. 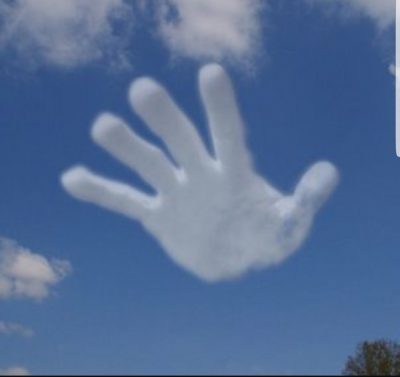 Over the last month, as President Trump has traveled from coast to coast, a large antagonistic cloud of global warming has followed. Many inside the beltway have become very concerned and have politicized the cumulus obstruction to The President. “You know things are bad when clouds become sentient,” said Nancy Pelosi (House Minority Leader CA), “If there was a God, and I’m not saying there is, but there is, he might send a cloud like this as a sign even though he (or she, or gender-neutral classification) may not exist but does.”  Others had similar views yet tweaked them a bit to explain this new phenomenon ‘party style.’

“I do believe God is, or may not be behind the Global warming cloud of death, but not for the reasons those on the left are suggesting,” claims Senator Ted Cruz, R, TX). “God is using the Global Warming cloud as a sign that something is wrong. I won’t gay… I mean say what it is but you can queerly… I mean clearly see from homos…errr homes all across America that something is wrong.

When reached for comment, President Trump had the following statement prepared.

You don’t like global warming now, but wait and see how great it can be.  The politicians have spent too much time ruining global warming for everyone. They have no idea how to make it great.  Everyone is going to want an American made global warming cloud once I show them how great I can make them. I’m the only one who can do it and it will be great. 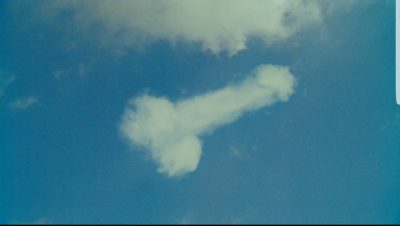 Only time will tell the real ramifications of the Presidents mobile cloud of fossil fuels and SUV exhaust, but for now, the experts seem split along party lines as far as the cause and dangers. We suggest staying a safe distance from any President Trump events until we have the opportunity to gather more information.

As always stay safe as immediately as possible.

Ancient Cave Drawings: Smoke Signals are the Cause of Climate Change