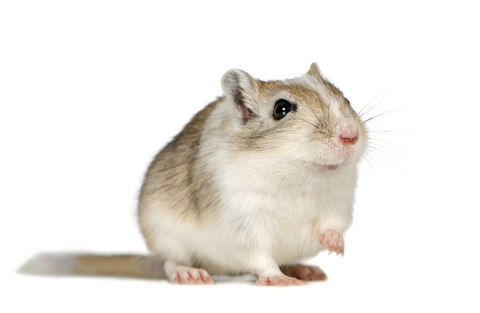 In relation to a recent post on the subject of polyembolokoilamania, we mentioned that people were sticking all manner of things into their bodily orifices.  While this isn’t an endorsement of that behavior, if one must do it we figure we should weigh in on how to do it safely. 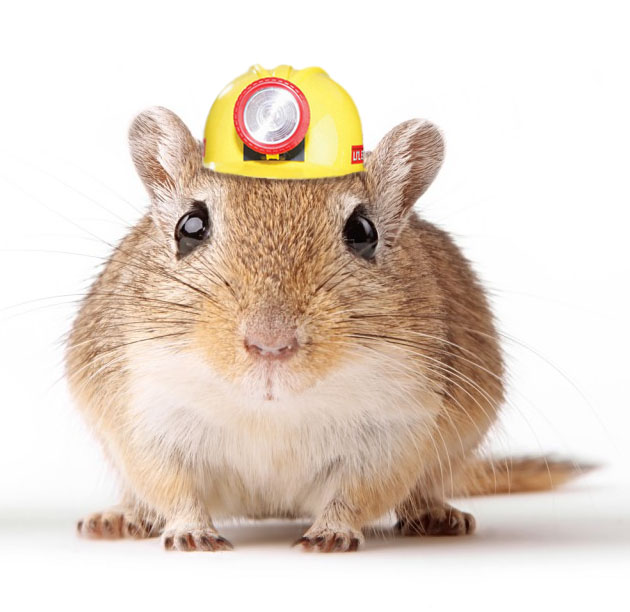 There is a practice among a subset of those suffering from polyembolokoilamania called gerbiling.  This is the act of inserting a gerbil (or another small rodent) into one’s anus, presumably using a tube of some sort.  The issues of safety arise when you realize that these creatures have sharp parts that can cause intestinal trauma.  We have been studying ways to make this abhorrent practice safer. Quite frankly, the fact that we needed to make more than one of us physically ill.  There may still be wet chunks of tortilla chip on Ignacio’s keyboard.

We spoke with several veterinarians who have performed declawing procedures, but very few who had done it on gerbils.  In fact, one screamed at us and called us ‘seriously disturbed individuals’ for even posing the question.  We did find one guy who said he’d do it, but his name was Vladislav (just that, nothing else) and the sign outside his ‘clinic’ read, “Vetanarian – I cut your dog balls good.”  The word ‘sketchy’ was used several times in our meeting room, but he insisted that he was trained in the finest Ukrainian veterinary school.

Most of the non-sketchy doctors we spoke with stated, ‘gerbils need their claws and teeth,’ and removing them would be ‘cruel and inhumane.’  Given this fact, we were forced back to the drawing board.  The best we could come up with for making this absolutely idiotic practice safe was the use of cloth based duct tape on the sharp parts of the gerbil.  Those would include the claws and the teeth.  Since, as our tests confirmed, duct tape is very difficult to get into gerbil mouths, we opted to use a dab of pre-hardened silicone caulk.  This reduced the gerbil damage factor to below OSHA approved levels when combined with the claw taping procedure.

This leaves us with the issue of retrieval.  Please, people.  For the sake of the gerbil, use a leash.  Not only will getting the little guy back go a lot more smoothly, but it’ll also eliminate the need for an embarrassing trip to the ER.  We’ve found that doctors and nurses treat those x-rays like 6-year-old boys treat Pokémon cards.

Sounding: What it is, and Why You Should NEVER Google it