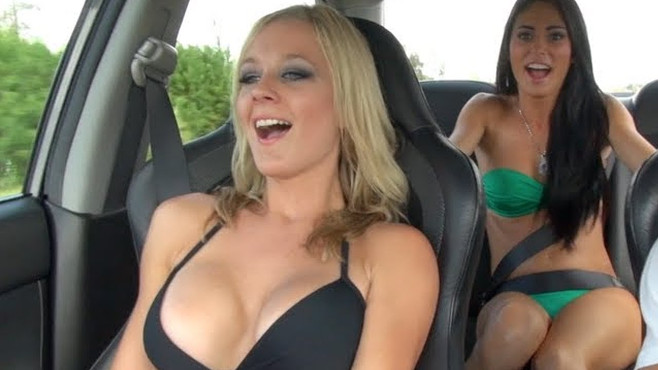 Be careful of websites like Upworthy and Buzzfeed.  They will bait you with those highly clickable links, but what happens once they have you?  We’ll tell you what happens.  It’s a psychological mind-fuck that starts out with you wondering how you’ll ever live without the facts they’re selling you, but that ends with eye rolling and jerk-off motions.  You know damned well that the fact about yogurt that you “won’t believe” is really pretty useless, and you totally will believe it.  You also know that whatever it is about Miley Cyrus they want you to read is not even newsworthy.  That huge rack connected to the article about all the secrets huge breasted women don’t want you to know about what they find attractive?  Yeah, it’s a useless article that makes you click 12 times to see 12 pairs of bikini boobs.  Did you even bother to read those lame facts?  Did they get you a huge breasted girlfriend?  Didn’t think so.

Why do you click?  You click because in the early 20th century a man named Edward Bernays wrote a book called Propaganda.  It gave birth to the whole concept of marketing.  Early marketing gave us such winners as women smoking in public, which was unthinkable at the time, and the entire Nazi news machine (Joseph Goebbels was perhaps the star pupil of this movement).  Between then and now, marketers have learned a lot.  Not the least of which is changing the name of what they do from ‘propaganda’ to ‘marketing.’  After that whole Nazi thing, propaganda took on a very negative connotation.

They now know exactly what it takes to get clicks.  They know exactly what it takes to sell you shoes, and they know exactly what it takes to get you to believe utter crap.  They’ve been doing it for a long time, and they only get better.  They’ve made everyone believe that the only way to fix failed government programs is to double down and make the program bigger more than once.  Sometimes more than once on the same failed program.  They made people think Ben Affleck is talented.  Should I even mention pop music and that sad silly excuse for ‘country’ they play these days?  Oh, and there are people.  Real, live people, with pulses and bank accounts and jobs, who are voting for Hillary Clinton.  I don’t know any of them, but they’re out there, presumably murdering unicorns for their blood.

What can you do?  You can install browser plugins like Downworthy which converts the idiotic clickbait headlines to more realistic ones.  You can catch yourself clicking and knock it off.  You can unfriend the stupid people who fill your timeline with that nonsense.  Most of all, you can block the sites that do that stuff (not this one, obviously, because we’re just making a point).

So… can clickbait kill you?  I don’t know.  Probably.  It’s not safe even if it only makes you dumber (which it most certainly does).  What it can absolutely do is point out the fact that you’re a sucker and like to click on every pair of scantily clad boobs you see in the sidebar.  Admit it, you just checked the sidebar for boobs.  Sucker.

Stay away from click-bait so that maybe it will go away.

Anonymous hacker to Muppets : Your days of innuendo and euphemism are over