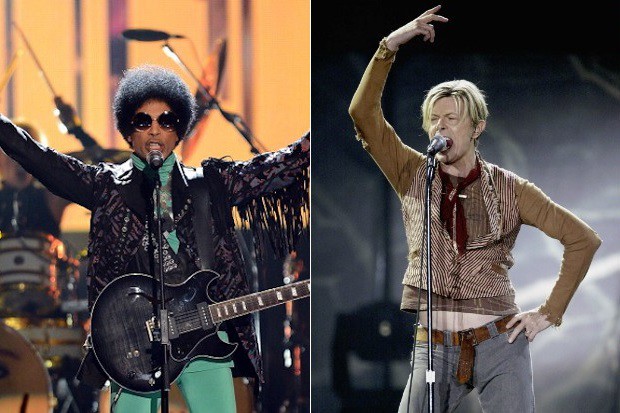 This year has been marked by a tremendous loss in the realm of Music.  It’s gotten disheartening to music lovers where every week brings a new announcement of great musician’s passing.  Now, the people investigating have determined a possible cause.

As it turns out, it’s Keith Richards.  Everyone knows he should have died in the 80’s due to drug use and hard living, but he didn’t.  In fact, he’s still kicking.  How, though?  Fans will notice that he has looked essentially the same for the past 30 years, which is surprising to everyone who’s ever met a person, ever.  People age and they look different as they do.  Keith, though, never changes.

As a younger man, he needed less life force to sustain himself, but now he’s an older musician.  He requires increasing energy input to survive.  In the 80’s he fed off the energy of roadies and struggling musicians.  There’s surprising evidence that the deaths of talented musicians in the 80’s coincided with periods when Keith’s health was in question.  We know that causation isn’t correlation, but the number of coincidences is too great to ignore.

You see, as he ages, he needs more and more energy.  The kind that only comes from people, like David Bowie and Prince.  This is problematic, and it’s what tipped us off.  No one notices that the guy in the local cover band died an untimely death, but when the world mourns, people start to notice and it starts to make more sense.  The deaths are so frequent now that god forbid you, as a good musician, die on the same day as a great one as was the case with Prince and Percy Sledge.  Many don’t even know that we lost Percey Sledge, but we did.

There comes a time when we must ask ourselves if Keith is more important than every other musician.  While it’s too late for Bowie, Prince, Percy, etc., the least he could do, is take out the annoying pop stars first and leave us the Jimmy Pages and the Jack Whites.  Is that too much to ask, Keith?