Home Safety Allah to Followers: If I Wanted the Infidels Dead I Would Kill... 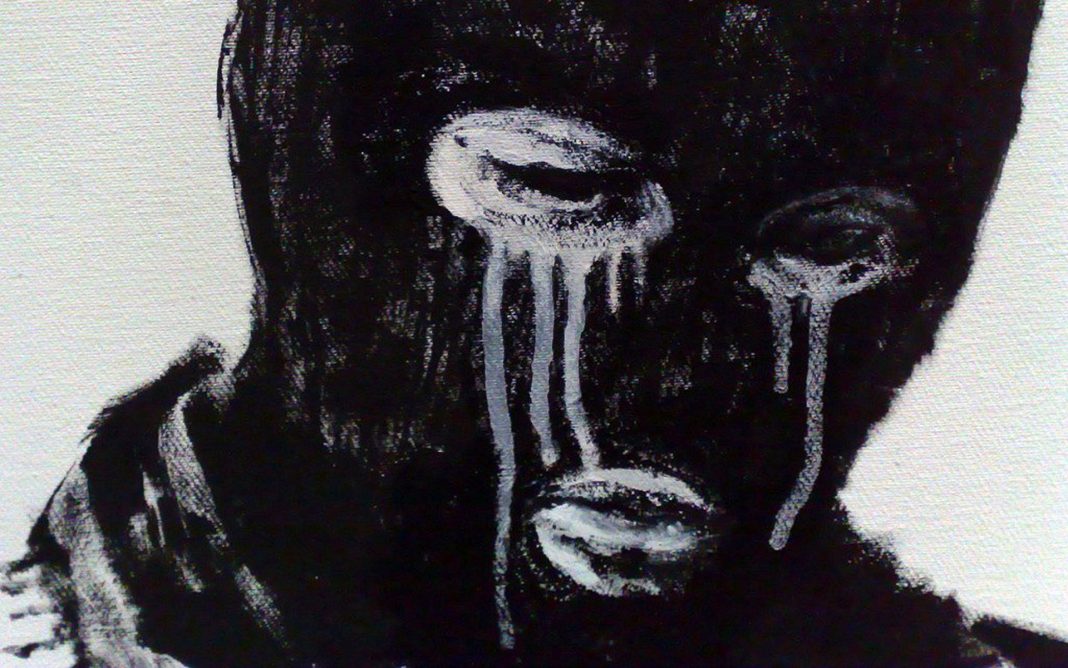 TEHRAN, Iran – Allah, the great and merciful God of the Muslim religion has the power to create great floods, send earthquakes to level entire cities, and use lightning to strike at will. For some unknown reason the one power Allah evidently does not have (according to his followers), is the ability to kill Islamic enemies and Infidels himself. Oops, sorry leftists, him/herself.

Reports are beginning to circulate out of Tehran Iran that during a meeting of Imams discussing the treatment of infidels and their families Allah appeared and had a message for not only the people in attendance but for the entire world.

This message will come as a shock to everyone, Islamic followers and infidels alike. As Allah began to speak he had a strong message about the world that he sees and the Terrors that are being thrust upon it.

Jesus Christ! You guys never listen. Look, I appreciate you doing what you think I want but if I wanted the indidels dead I would kill them myself. And the women? Bikinis are a good thing. That was my gift to you! You guys just don’t fucking get it. -Allah

Many in the Muslim Community have been very outspoken about the possibility that this was indeed the one and only great Allah. If This truly is Allah it will shake the foundations of their Church to the Core as they will now have to learn to live in a world where they will have to act in a nonviolent way against anyone with a different opinion.

Who in God’s name told you rape was OK? For God’s sake I can’t even look at you right now. The other God’s think I have no control over you. Thanks jerks!

Other Gods have suggested Allah is being honest and urge his followers to relax and have fun for a change.

Allah is pretty much hands off. He allows his followers to do whatever in the hell they want. I keep telling him that an occassional apocalyptic flood would make life so much easier on him.  Does he listen? Sigh….. – Marduk

His people need to settle down. Virgins dont grow on trees and we are just about out of them. I don’t understand rewarding mortals anyway. If my followers are lucky I might reincarnate them into a cockroach or Dung Beatle. To each his own I guess. – Shiva

I get along better with him (Allah) than any other deity. We don’t see eye to eye on everything but his followers have been a big help. We tease him a bit about bacon and burkas and other odd things he likes but at the end of the day he is a cool guy to get a beer and some ribs with. -Satan

I’m not a fan of his policies.  Everybody knows we don’t see eye-to-eye on most things, but we get along.  After that stuff he wrote about me not being the son of my dad (me), we’re not likely to ever be friends.  – Jesus

He said what? God damn! These fucking guys speak out of turn and cause a lot of confusion. I am gonna get all the boys together soon and remind them of the parts they play and the importance of staying in their God damn lanes. – Lemmy