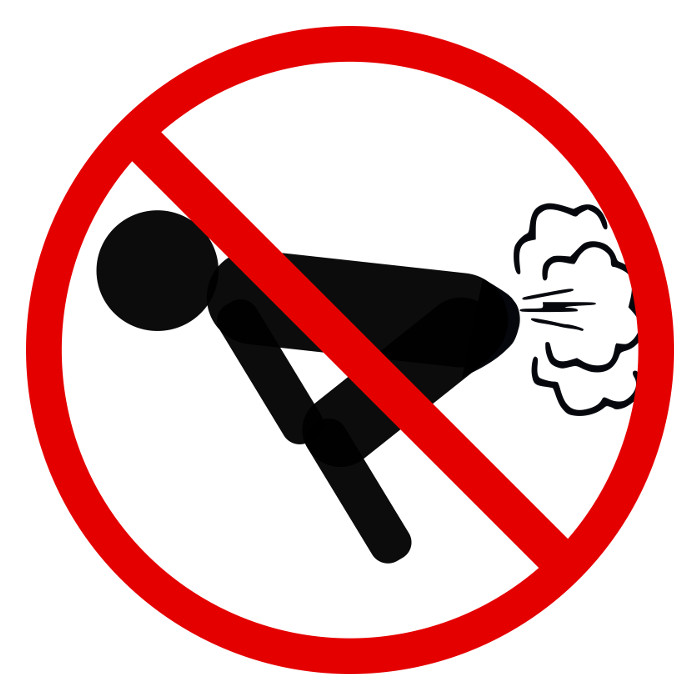 CHARLESTON, West Virginia – A battle of prodigious magnitude is dawning at a diminutive regency office in the suburbs of Charleston West Virginia. The struggle lies between a man, Jorge Borgious, his former employer, and the union that was supposed to be representing his interests, after being terminated due to repeated violations of (Kanahwa Counties’s ) all too strict flatulence policies.

According to the lawsuit filed recently by Mr. Borgious he has a condition, Gerd (Gastroesophageal reflux disease), that by some accounts should protect him under the ADA (American’s with Disabilities Act). According to his attorney, Ayer Reeks Esq, laws were broken in the termination of Mr. Borgious.

My client is not a bad individual. He has not broken any laws nor has he performed his duties poorly. He simply farts. He does not fart to harm others. He does not fart for fun. He farts because of a condition that has disabled him and makes it impossible to maintain a normal life enjoyed by folks like you and me. Kanahwa County created these new rules in an attempt to harm my client and that goes to the basis of our argument. – Reeks

Kanahwa county officials see this case a little differently and have cited Mr. Borgious diet as the main culprit in his dismissal.

“We have spoken with Mr Borgious at least a dozen times in the past about his diet. A can of refried beans and a gallon of milk are not a normal lunch. Beyond that we have several complaints from coworkers that Mr Borgious ‘cropdusted’ them without provocation. We were forced to create new laws to protect his co-workers. – Dean Mathers, Councilman – Kanahwa County

The crop-dusting incidents to which Councilman Mathers refers are explained as situations where Mr. Borgius would pass by an innocent and undeserving co-worker, flatulate beside them, and then draw attention to the incident.

I was bent over trying to get files out of my filing cabinet. He walked to where I was and farted right beside my head. He said you just got dusted. I was so sick to my stomach. My therapist said I should not have to put up with that at work. Jen Jensen – employee, Kanahwa County.

This guy is like a 10 year old. He thinks this stuff is funny. Well, honestly he has earned a high five or two from me but he got me in the elevator once. That was the longest ride of my life. – Dan Leffler – employee, Kanahwa County.

I used to carpool with him. We had to ride with the windows all down in 20° weather. He described himself as an asshole with a body wrapped around him. Nobody disagreed. That time he cropdusted Jen was hilarious though. – Joe Ward, clerk

The Union, who is supposed to be protecting Mr. Borgious against unlawful termination, has also been brought into the fray on charges that they have aligned with Kanahwa County and refuse to do their duty in support of Mr. Borgious.

I can’t sit in the same room as this guy. It’s like being back in junior high. I’m so glad they decided to fire him. The guy smells like litter box and bad onions. I want to be a good union representative here but he has left me no choice. – Even Harden – Union Steward SEIU

No court date has been set as of yet. According to insiders in the county they expect a lot of media attention and rightfully so. Disabilities need to be protected in this nation but should they be allowed to supersede others rights to happiness and safety? That is for a court to decide. Until then stay safe my friends.

Cartoon Violence on Our Streets