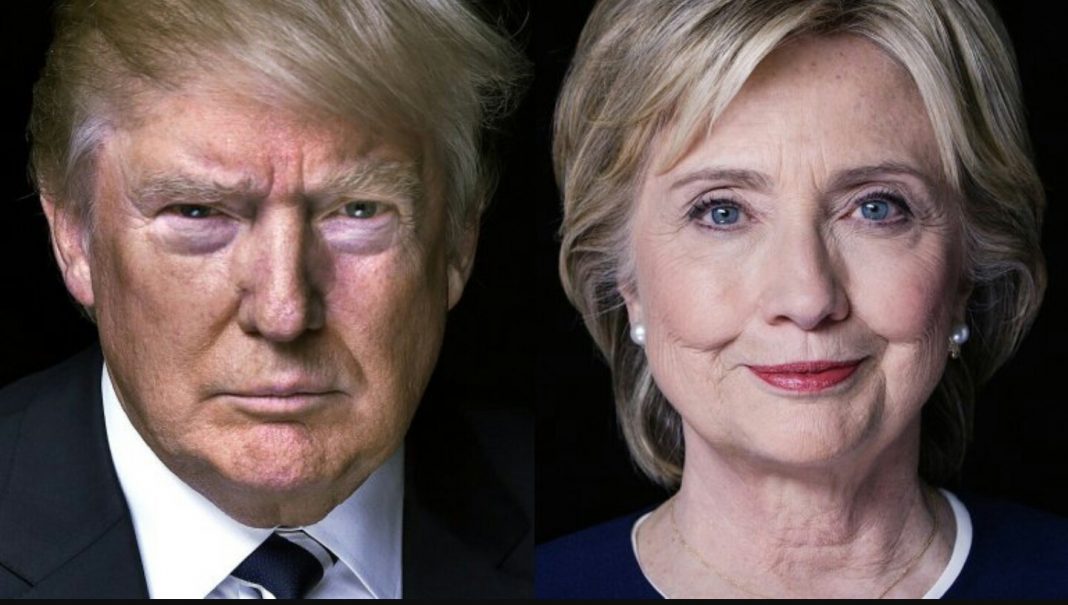 WASHINGTON D.C. – Truth in Politix, a nonpartisan political action group, has released their list of little-known campaign promises from both the Donald Trump (R) campaign, and the Hillary Clinton (D) campaign for president. Some of the promises are known to many political aficionados but others are so obscure that even the most seasoned political hacks are unaware of them. Both campaigns are pushing to get the all-important independent vote and will pander relentlessly to do so. Here is a short list, with many surprises, that exist within the two campaigns. If you are aware of any other promises not listed here please feel free to submit them.

Donald Trump has made many well-known promises. Among these are; building a wall to stop illegal immigration, stopping trade deals that create an imbalance between us and other nations, and lower corporate tax rates to bring businesses back to America. He has also made promises that are a little more obscure which lend themselves to smaller voting blocks. Among the promises we have been able to verify are:

Hillary Clinton has made her fair share of campaign promises as well. We are unaware of any that are well known as she really had not bothered to make any. She has a full slate of obscure promises, however, that we list here:

We reached out to both Presidential campaigns for comment. The Clinton campaign refused to comment on the record but stated that they believe Supreme leader Snoke is actually the evil part of Darth Vader that escaped after he died and claim to be the first to call for additional Pokéstops throughout America. Donald Trump, on the other hand, did agree to speak with us and had the following to say, “Two Shark weeks per year sounds great, especially since it was MY idea months ago. Also, who is going to pay for all of the free pepperonis? I don’t think Crooked Hillary has thought this through.”