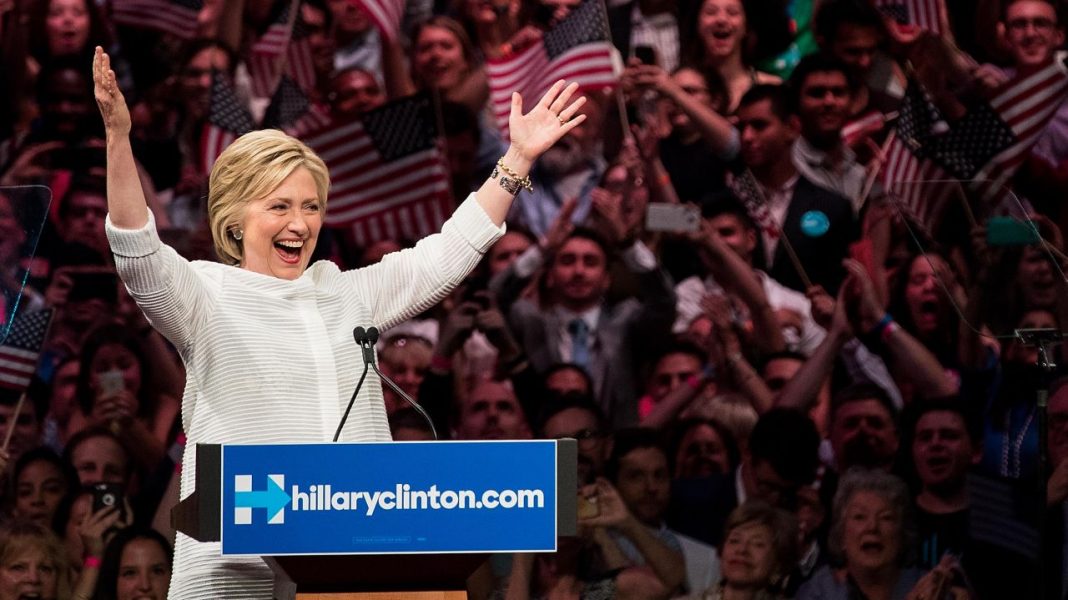 HACKENSACK, New Jersey – Bill Prader has been a democrat his entire life. He has gleefully cast votes for Carter, Mondale, Dukakis, Clinton, Gore, Kerry, Obama, and soon Hillary Clinton. This election, however, has been a little bit different for him as he is noticing changes in the electorate around him.

Almost every home on my block has put out yard signs for Trump-Pence. These signs get stolen or damaged every night. I am the only guy in the neighborhood with a Clinton-Kaine sign and nobody pays attention. Did I do something wrong?

The small upper-class Hackensack neighborhood has seen its share of vandalism and theft to the extent that many neighbors wear their police reports as a badge of honor that bring community bragging rights. “I have had to replace my Trump signs more than a dozen times”, claims Guido Verducci (neighbor of Prader). “This is the best election I can remember. These signs are going fast”.

Reports come on a daily basis from this, and many other neighborhoods in the area. “My signs are the most sought after”, says Vito Lemans. “A couple kids even burned ‘racist’ on my lawn where my Trump sign was. No one can compete with that”.

According to police reports, more than 3,000 Trump signs have been stolen since September 1 and there just simply aren’t enough resources to investigate all these claims. “I just stopped caring weeks ago. These people need to find something better to do with their time” (Cheif Marvin Messier Hackensack PD).

I have the only Clinton sign around and nobody wants to steal it. My neighbors make fun of me everyday when I wake up to find my sign still there, slapping me in the face, mocking me, laughing at me. Not sure what I need to do.

Mr. Prader is also defending himself against allegations that he was caught trying to fake vandalism on his own property. According to his (Prader) neighbor, Jimmy ‘Sixpence’ Gomorra. “He took his own sign and ripped it in half before spray painting ‘corrupt’ on the side of his house. I have it on video if you want to see it. – Gomorra

It’s embarrassing. I was tired of being the only guy nobody wanted to vandalize. It’s not fair and I’m sick of my lucky neighbors bragging about stolen signs, keyed cars, words burned in their lawns, broken windows, and burning bags of human feces on their porches. I have nothing! Nobody even notices my support for Hillary, nobody!

Hopefully, after election day, this neighborhood will return to normal and find a new sense of civility. Until then Mr. Prader has vowed to sit in his chair and watch out his window, hoping, wishing that there is one Trump supporter out there, anywhere, who will help him earn the right to join his neighbors in the boastful thrill of being relevant in political signage.