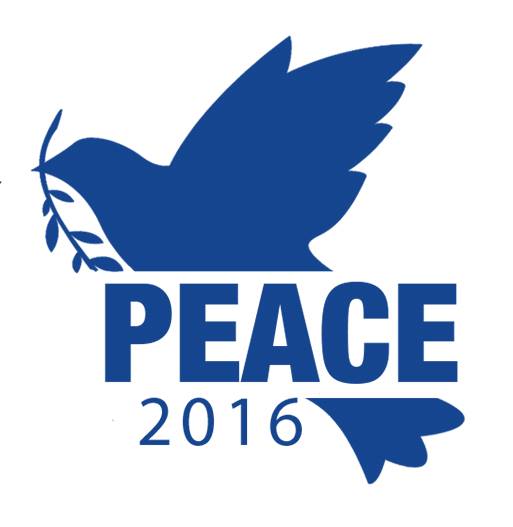 NEW YORK, New York – Three men were arrested and 2 others were treated at a local hospital following a brawl at the 2016 International Peace conference. According to reports, the police were called by a witness after factions from two rival peace groups began battling

about the best course for lasting peace.  Jerry Grey’s Peace and Love Coalition (PLC) has a following that believes strongly in the theory that peace is earned by being proactive. Tom McKracken’s Union for Lasting Peace (ULP) believes just the opposite. ULP members believe that peace can only be achieved by being reactive.

Tom and Jerry have been arguing forever. Most of us in the peace community are tired of watching these two cat and mouse around. I hope maybe this will be a wakeup call for both of them. – Spike Sanders, PLC member

Some first timers were shocked to see this kind of spectacle.

They were running around in a circle through three doors, until the little guy hid long enough to let the bigger one pass him, then the little one chased the big one and smacked him with a chair.  I’ve never seen anything like it.

When officers finally arrived on location they discovered a scene right out of an action movie. “I could not believe this was a peace conference” Said Sgt. Buck O’Malley (NYPD), “They really did a number on each other”.

I’ll just never understand why he [Grey] believes being proactive is the best way to achieve anything. He started getting louder and louder and I had no choice but to swing at him before he had a chance to hit me. He just stood there and looked at me so I swung at him again. -McKracken.

Being reactive never solves anything. I explained to him [Mckracken] that just waiting around to be a victim ends up gettimg you hurt so he swung at me. I was shocked. Then he swung me again as I was trying to figure out what to do next. – Grey

Trying to find the best route towards peace is a tough business. Those at the conference are torn between being proactive and being reactive.  Either way, violence seems to just be in us.

HomophobiPhobes Ruining Homosexuality for Everyone