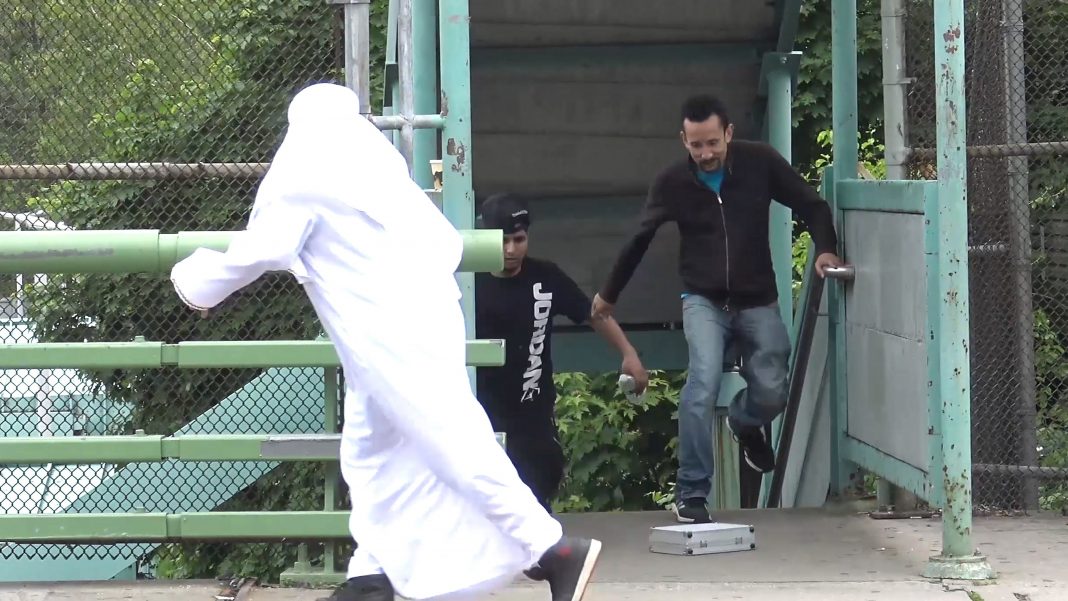 DAMASCUS, Syria – Economic struggles worldwide have hit everyone and terrorists are not immune to the struggles of making ends meet. Tourism has decreased dramatically in area’s controlled by ISIS militants and they have looked at many different ways to change their ability to balance the budget. “We ran a 4 Billion dollar deficit last year”, claims Awlaki Mohammad,  ISIS treasurer. “Infidels are afraid of us and have stopped coming. We need Infidels money badly.” Mohammad reached out to the Elsheikh Public Relations corporation for assistance with their marketing and image. Early on it looks like times are changing quickly for the Jihadist’s bottom line.

As far as from an image standpoint, killing innocent people is rarely good. This may have been the toughest conversation Awalki (Mohammad) and I had. People don’t pay to visit places where people want to cut off your head. I helped him (Awalki) find better ways to direct his rage which will not interfear with his image or ability to maintain fear, and even grow his tourism dollars. – Omar Elsheikh, EPR Corp.

Infidels are finding a much more hospitable Syria as a result and they are spreading the word globally. “Just yesterday I saw an infidel in the grocery store. They had a full cart and didn’t notice that I snuck in the most expensive jug of hummus there was. When the cashier rang her up she looked bewildered. I yelled ALLAHU AKBAR and she knew she got terrorised (Awlaki)”.

According to Awlaki, he has also sent thousands of glitter bombs to infidels around the world. He says they open the letter and glitter explodes everywhere making a huge mess. Inside the envelopes are a letter with the words “Allahu Akbar.”

When the infidel is cleaning they will know they have been terrorised. Either convert to the truth which is Islam or have your vacuum ready. God is good. – Awaki Mohammad

Other pranks include ordering pizza for unknowing infidels, creating Jihad groups on Facebook and adding unsuspecting infidels to them, and occasionally still raping and beheading infidels when no one is looking.

It is hard to change. We take baby steps every day. Maybe someday infidels will learn not to provoke us. Until then we have no choice but to add their email addresses to spam sites, or break into their social media accounts and leaving 8====D as their status. When they hear the words Allahu Akbar they will know terrorism has found them. – Awlaki

We are told that nothing freaks out infidels more than the dance routine that is expertly choreographed. I witnessed this amazing artistry myself and must admit had they not yelled Allahu Akbar people would have cheered in appreciation instead of running in every direction.